I ignite my car exactly at 12:30 pm post a great training program and a sumptuous breakfast at one of the good hotels in Jaipur on Tonk Road and turn south hoping that I would reach my office soon.

I was apprehensive since Jaipur had been going gaga for the last few days to welcome NaMo our PM. A meeting with one of the prospective client was scheduled at my office for 1:00 pm ( आप तो जानतें ही होंगें आजकल क्लाइंट्स मिलना और ढूंढना कितना मुश्किल हैँ).

What I see ahead is a huge fleet of cars and buses and a jam, after waiting for a few minutes and cooling myself with the song running in the background “

जग घुमिया थारे जैसा न कोई “, I decided to do a maneuver with my car. I was able to do that in about 5 to 7 minutes and head into an adjacent residential colony since I knew another way out. The mind is pleased now as the song ” बेबी को बेस पसंद हैं  ” starts playing. I sing along as I was high and had danced on the same tune while refreshing ourselves during the training program. 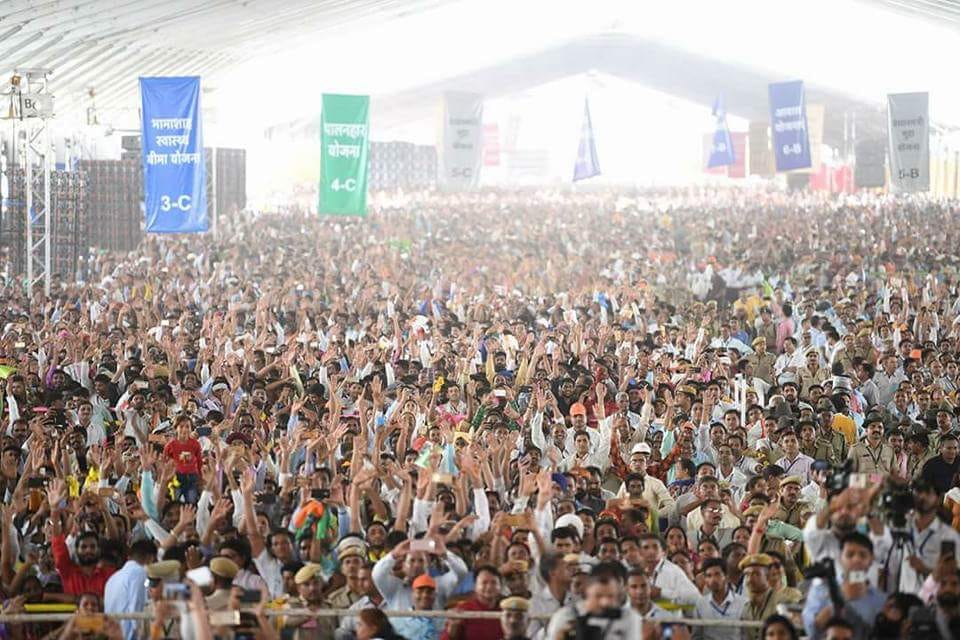 As it is said “Good things don’t last for long” and this came true as the car was again heading towards a traffic blockage. While the car was at a standstill, I could see the crowd from every direction heading for the rendezvous. They were mainly villagers who had come from somewhere or the other to have a glimpse of the person concerned. There were fleets and fleets of private and public buses full of the esteemed and much desired or required guests.

I again turn on my internal GPS system and somehow turn much heavy SUV back and head on from the wrong side, honking so that others coming from the legal side are able to notice the small giant, somehow managed to break even with two of the vehicles and heard a few fits of abuse given in a much-synchronized way. Was amazed to see the musical talent this city has.

It took 45 minutes and getting abused a few times before the vehicle gets parked below the office (The route, in general, wouldn’t have taken more than 12 minutes). The client must be cooling his heels in my office, I ponder.

I think for a while if it takes 45 minutes for a person who is conversant with the directions and some not much-known routes to get to the desired location what would have happened to the ones who are not good with the insider roads?

Also if someone had an emergency what on earth the relatives could have done?

“Nothing”. Their vehicle wouldn’t have moved an inch. And what would have been the consequences?

The dumb phone placed beside me informs me that there was a message one of the WhatsApp group (usually while working I respond to the important messages once done with the work).

The message read that the PM was passing by his house/office. The conversation starts immediately and after a few messages exchanged, one the messages read “look at the transformation/development in the last 5 days, multi-layered roads, underground electric wires, led lights everywhere and green plantation across”.

But today was some other day, as I respond to the message immediately.

“The city is in the mess and ruined a few days of many” Was I wrong?

“For our home, it’s a huge development and he is not an ordinary man, he is PM of India, 132 Crore people most important person”, comes a prompt reply.

There was a point in the statement, yes a PM is a PM, and how can he be an ordinary man? 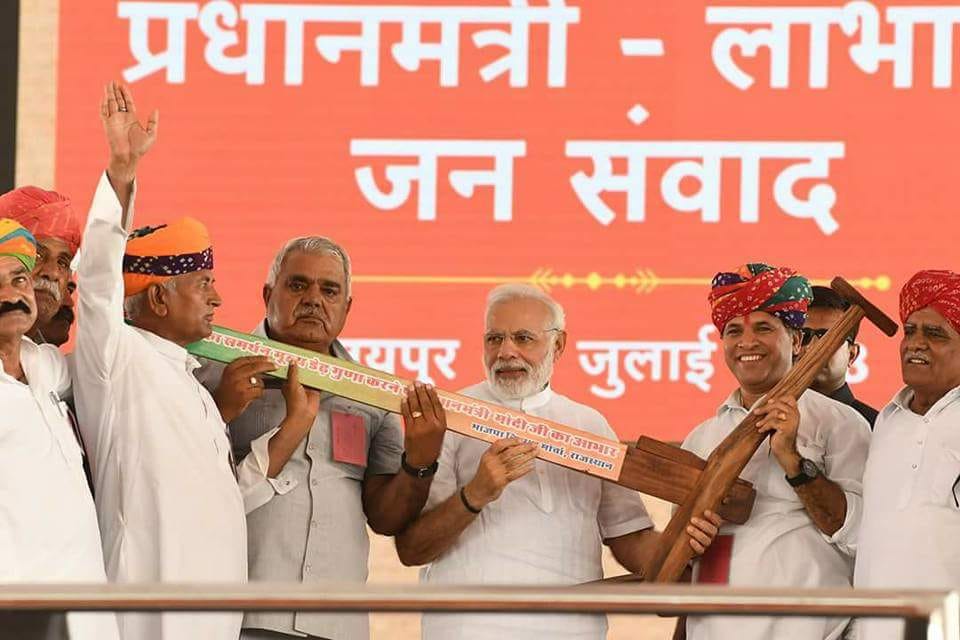 So does one need to wait for some VVIP to turn up?

Do these are the things which one need to ask for or wait for?

Isn’t the constitution of India gives a clear mandate that the state is responsible for all this?

Why forget the Right of Equality?

Last but not the least

Or everyone in each and every nook and corner of this country should ensure VVIP visits and they can enjoy a few good days?

The author doesn’t belong to or support any political party but is against the misuse of the system and the resources for which the common citizens pay the taxes.

Anil Khubani
Professional Photographer & a Film Maker
He also writes photography training blogs and occasionally writes about social issues too.
And yes he is an ordinary man
He can be contacted at ak@voilaindia.com

The HC Orders To Shut Down The Rooftop Restaurants In Jaipur!

JMC all set to charge fines for littering public places