“Will not be able to have chicken for the next 30 days, beginning day after” said one of my friends with whom I was having a dinner. I didn’t have any clue about this.

“Oh” said I. Though starting of Sawan or Shravan or closing of it doesn’t bother me at all nor does any month either.  Since all the 365 days are equal for me, as I can have Non-vegetarian or Vegetarian food on any of the day of any month across the year.  If someone asks for a reason for this my standard reply is ” एक खून करो या सात खून, खूनी तो खूनी होता हैँ”

While returning home that conversation started flowing again in my head and recalled that I had a good collection of photographs which depicts what goes around the temples in the month Sawan or Shravan.  A good photo story can be weaved out of them.

So let the Story begin:

Jaipur has famous Shiv Temples and some of them are: 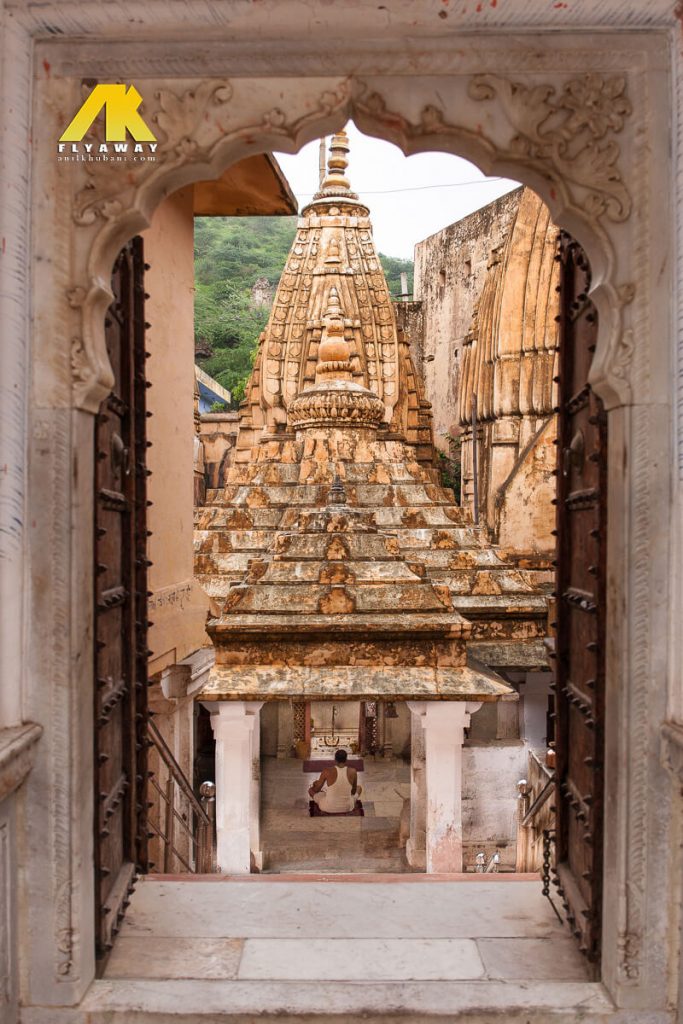 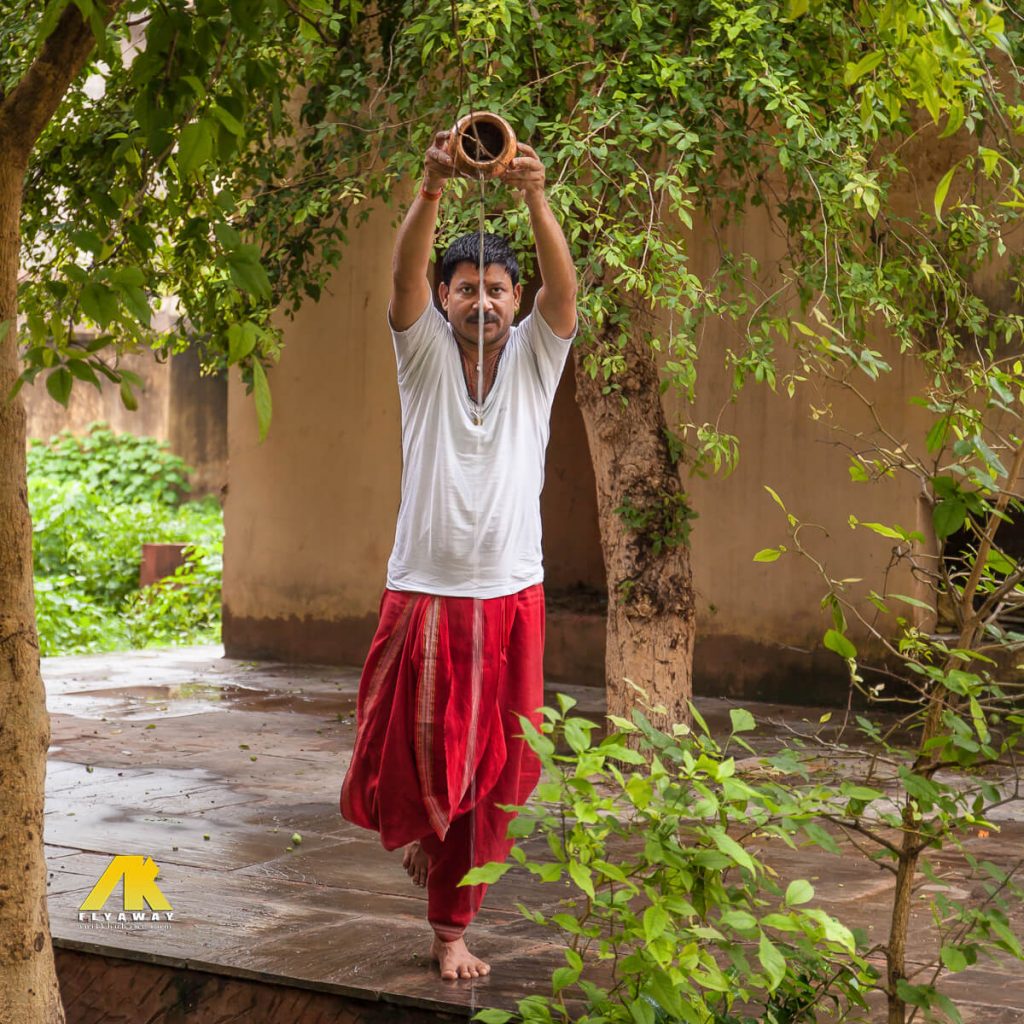 Each day of Shravan is regarded as very pious and special prayers and rituals are performed at Lord Shiva Temples. Offering milk or water to lord Shiva in Shravan month leads one to earn a lot of punyas ( पुण्य  ). 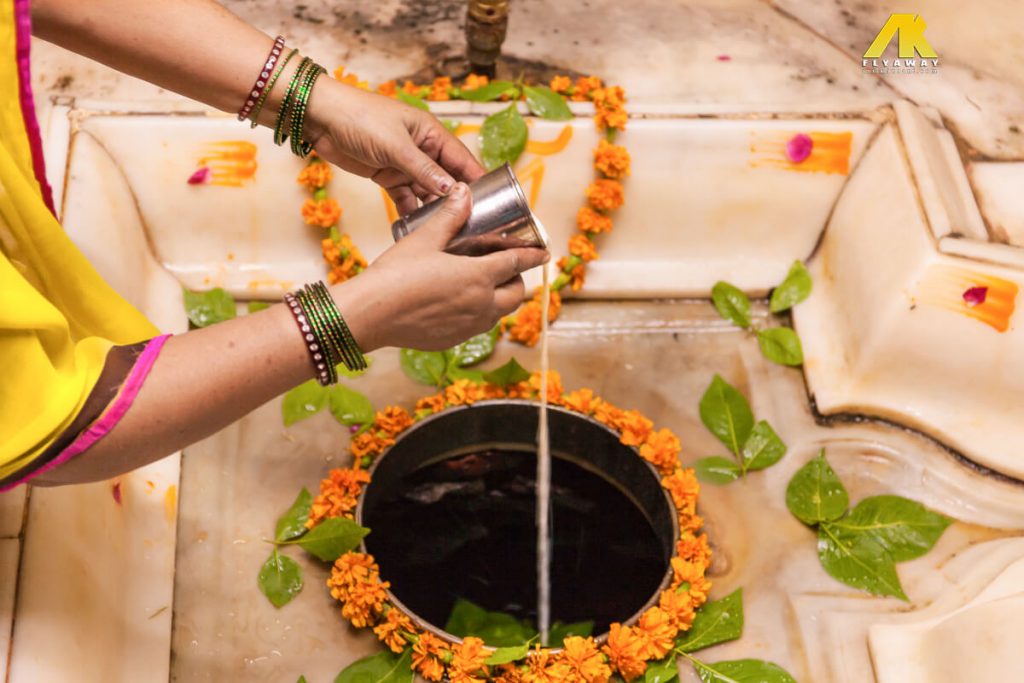 Wear Rudraksha and use it for japas.

Bhibhuti  (भिभूति ) is considered very important if offered to lord Shiva. Some of it should be smeared on the forehead as well. Offer Panchamrit पंचामृत (a mixture of milk, curd, butter or ghee, honey and jaggery) and bael leaves to Shiva linga. 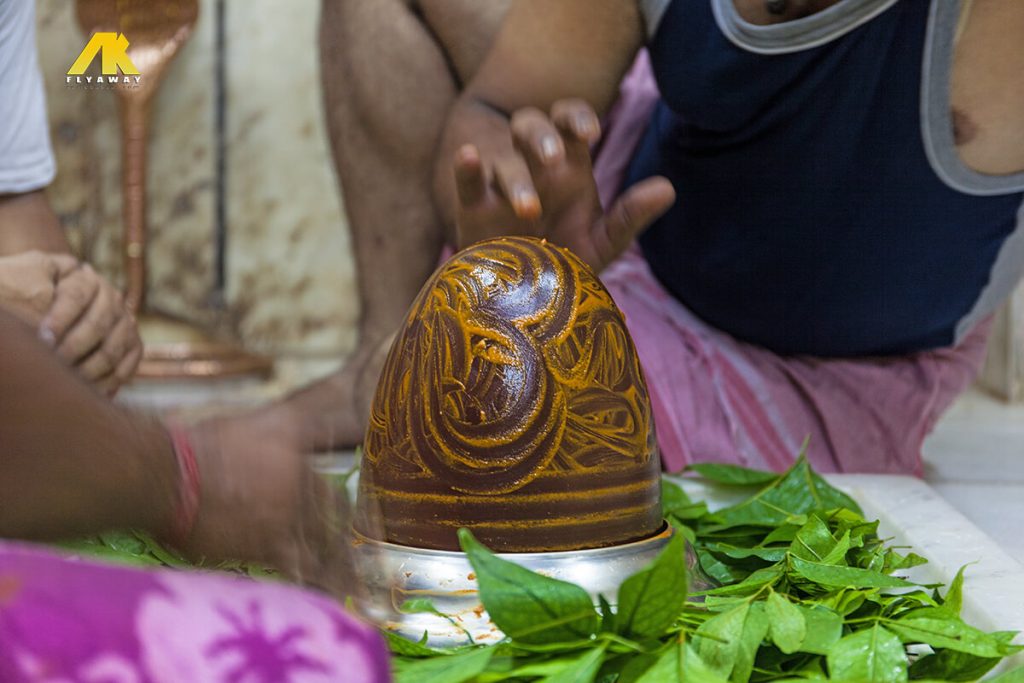 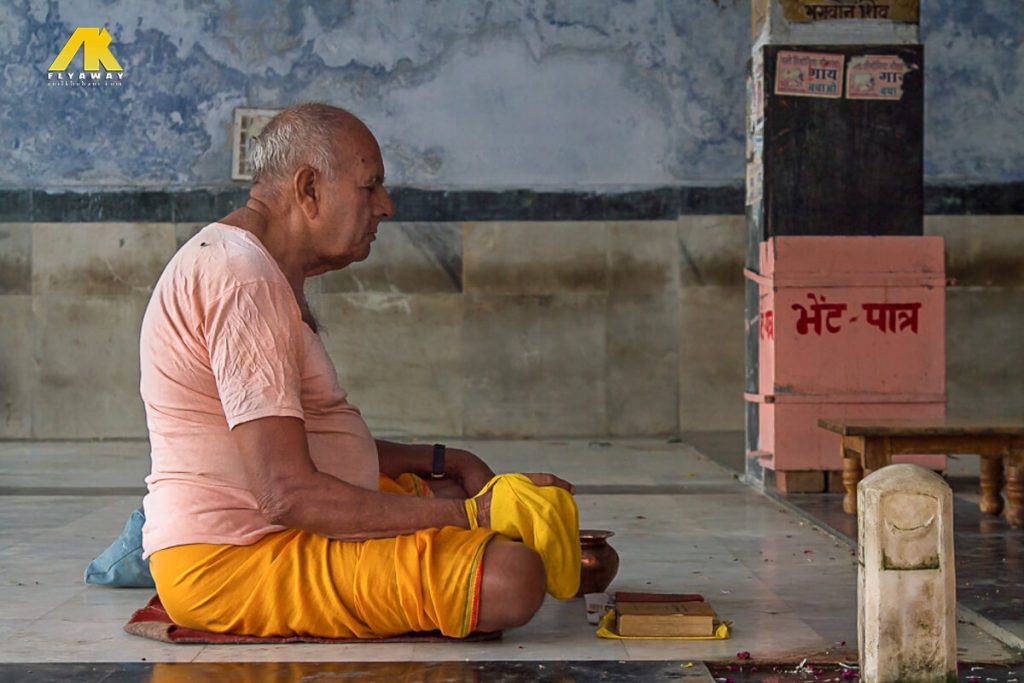 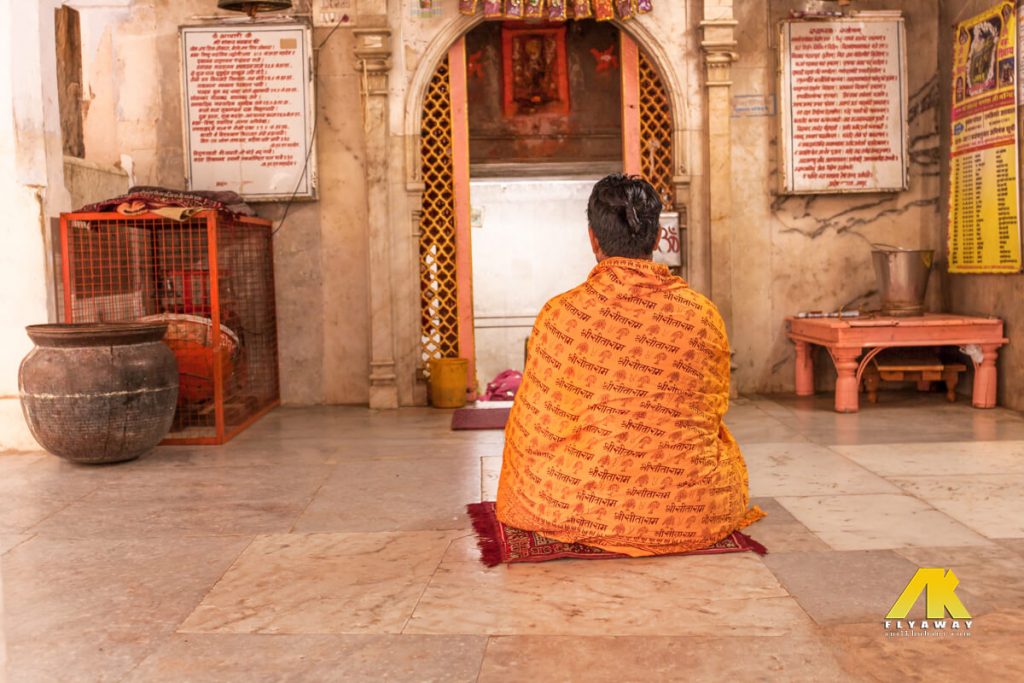 Why Offer Water or Milk According to Hindu mythology, when the gods and demons were churning the ocean (samudra manthan समुद्र मंथन ), poison came out in the month of Shravan.  As with all gifts from the ocean, this too had to be accepted, though none wanted to. Lord Shiva consumed the poison – even though he was not a part of the churning – to help out the gods and held it in his throat, which turned it blue. To douse the poison’s effect, the grateful gods offered water, and devotees today too offer water to the Shivlinga (शिवलिंग) with the same belief.

Shravan is also the month when pilgrims go on “kanwar” journeys. The destination for kanwar journeys are Shiva temples and are ideally done on foot.  Shiva devotees carry holy water, which hangs on their shoulders with the help of wooden lathis (लाठी) called “kanwar”. The month ends with Raksha Bandhan (रक्षा बंधन), the festival that celebrates the bond between brothers and sisters.

I am waiting for this Sawan month to end to once again have a delicious dinner with my friend. No points for guessing, of course a non-vegetarian cuisine 🙂

He also writes photography training blogs and occasionally writes about social issues too.

He can be contacted at ak@voilaindia.com

Heiwa Heaven The Resort – Embraced By Nature, Nourished By Luxury

Ten-year-old Jaipur girl makes it to the record book as youngest...

Aatm Nirbhar – Providing wheels of freedom to women in Jaipur