Rajasthan is all set to have 262 female polling stations with the capital of the state having the most, 50 stations, for the upcoming Lok Sabha elections. Apart from that, 224 model polling stations will be set up in 200 assembly constituencies of the state with 26 stations in Jaipur. In the all-women polling, apart from the poll party, even the police constables would be women, said Deputy Chief Electoral Officer (DCEO) Vinod Pareek. 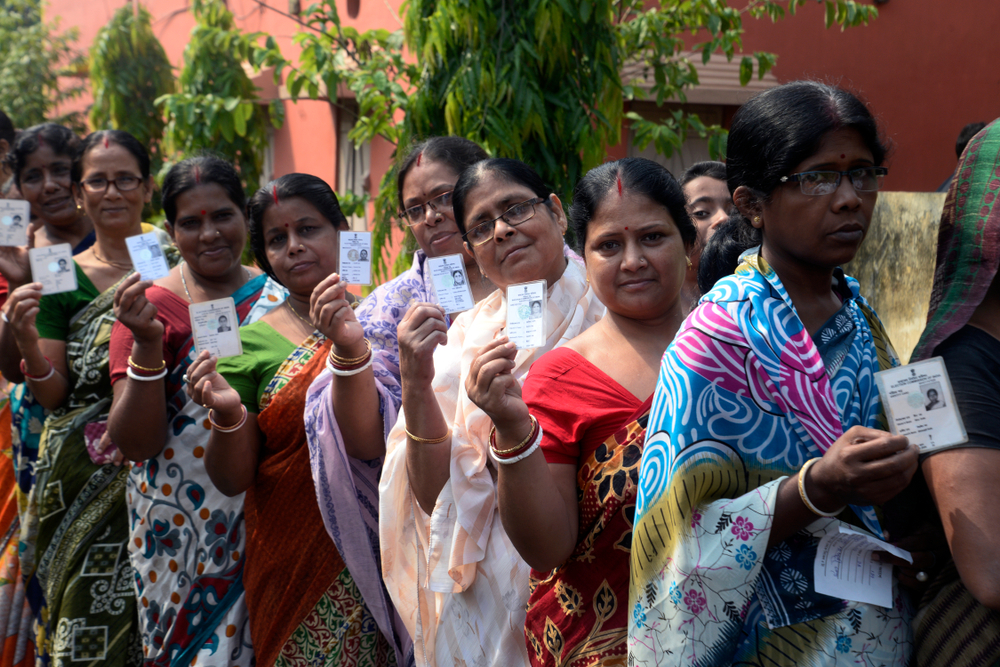 While in other districts, Alwar will have 11 female polling booths and model polling booths respectively. Sawai Madhopur will have 20 female polling stations and Pali to have 12. Ajmer, Hanumangarh, Jodhpur, and Nagaur will be comprised of 10 female booths each. Apart from that Pali will have 12 model polling stations as well, Udaipur to have 11 and Hanumangarh, Jodhpur and Nagaur would have 10 stations respectively.

The features of a model polling booth are:

Voter assistance booth will be manned by booth level officer (BLO) with a copy of electoral roll in an alphabetical manner, undistributed voter’s slip and other facilities such as red carpet to welcome the voters and flowers being distributed to them. Lok Sabha elections are not just restricted to polling, it is celebrated like a festival in the world’s largest democracy.

Meet The Yogini of Jaipur – Shefali Upadhyaya, Here is all...