Often we look for the silver lining in the worst case scenarios. But buried beneath the increasing graph, heavy news, and ongoing updates about the coronavirus disease (COVID-19). We tend to overlook the positive developments and updates related to the same subject. 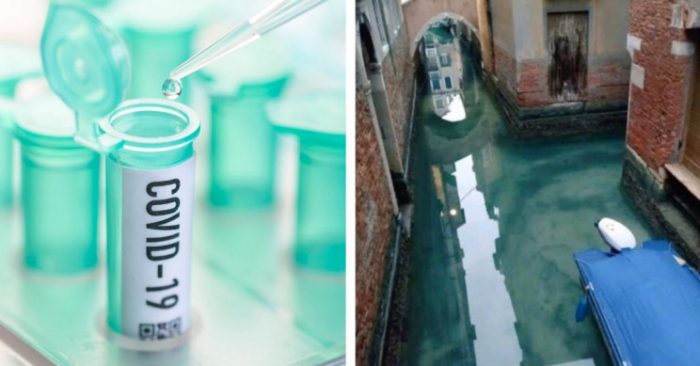 The number of cheerful updates, articles, stories have been few, perhaps it’s time we understand the true meaning of the silver lining.

Here are some boosting developments related to COVID-19 that might open sources of light for all the people implementing quarantine and also those infected by this pandemic that has led the majority of the world in lockdown.

For the first time since the beginning of the outbreak the birthing country of this virus has reported no new cases of domestic Coronavirus infections. The other 34 infections detected in China were of those that arrived in the country from international spaces, as reported by the National Health Commission.

This is a crucial ray of hope in the country where citizens have been in lockdown since January 23rd.

2. In Venice, the locals have reported they can see fish in the canals:

The water of the canals in Venice is clearer ever since the spread of COVID-19 has put a halt to tourism in the renowned city. Over the past many years, the city has been struggling to deal with the pollution’s increasing bar caused majorly through tourism 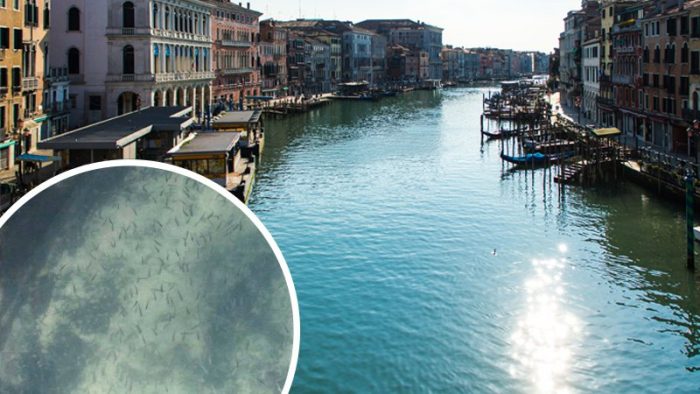 All this has resulted in the city’s canals becoming murky due to the pollution. Since the past few days, videos, images are visible in which these water canals are becoming crystal clear.

Not just the city of Venice that has observed major environmental changes. In Italy, where drastic lockdown measures were put in place following the outbreak in COVID-19 cases, a video of dolphins at the post of Cagliari has been forwarded all across the places, even swans have been seen in the waters of milan, and other wildlife returning to areas that were previously not seen since a noticeable amount of time.

3. Air pollution and the level of carbon dioxide are going down drastically:

post noticing the level of air pollutant and warming gases worldwide have gone down dramatically since COVID-19 started to show it’s dark shade. 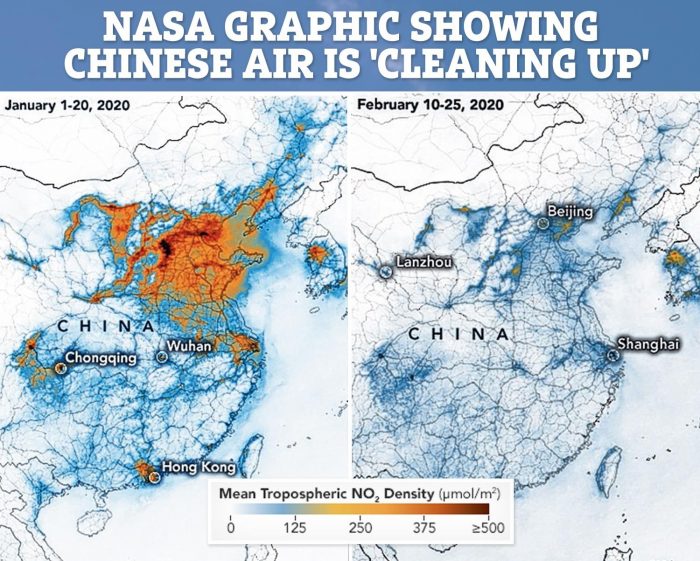 According to the BBC reports, researchers in New York say “early results show that carbon monoxide, mainly from cars, has been reduced by almost 50 percent compared with last year in the typically traffic-heavy city.”

on March 16th, the first human was injected with an “investigational” vaccine as a part of the U.S’s human trials for a Coronavirus vaccine. 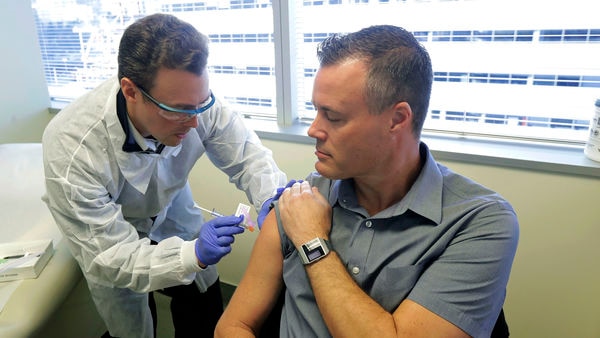 Although it is a promising step towards developing a vaccine for preventing infection from the COVID-19, public health officials still say it will take a year to to year and a half in preparing a fully developed vaccine.

It is majorly because it is important to rigorously test whether the vaccine might have any adverse side effects that could affect large portions of the globe.

5. The U.S has signed a big relief package:

in order to help the citizens affected by the ongoing pandemic people are passing unprecedented laws. Trump has signed into a law bill that assures paid leaves benefit to many Americans, which itself is a sigh of relief in this awestruck situation of panic. Not just this the legislation also promises free Coronavirus testing to anyone including those who are uninsured. It also increases health funds across the US. 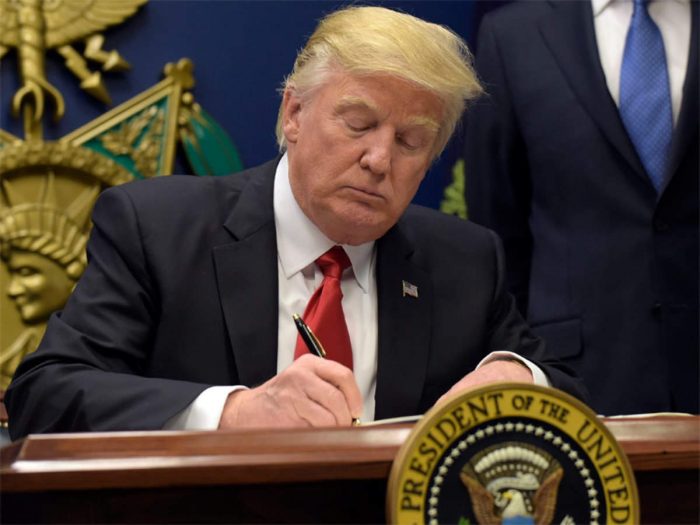 In the U.K the government has announced a temporary ban on evictions as well as protection for renters, home-buyers including a 3-month pause on mortgage payments.

Even in Spain, a petition calling on to the government to temporarily halt freelance social security payments that go up to almost €300 monthly and have to be paid regardless of income has over 300,000 signatures.

6. Some drugs are curing:

the medical authorities in China have claimed that a drug, called favipiravir, which was developed in Japan to treat new strains of influenza appears to be an effective form of treatment for COVID-19 patients. 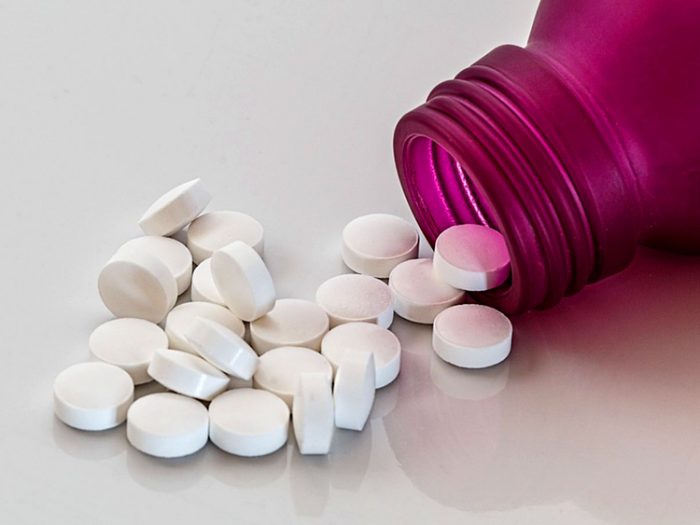 Patients who were given the medicine showed negative results for the virus after a stretch of four days of showing positive results. X-rays taken of the patients have confirmed improvements in lung condition in about 91% of the patients treated with favipiravir. However, some researchers have warned that the drug doesn’t seem to be as effective in rare cases which are already severe.

Even the scientists at the University of Queensland say that Chloroquine, an anti-malarial drug, and HIV-suppressing combination lopinavir/ritonavir have both shown promising results.

7.  It’s outshining the level of optimism in many:

difficult times like these often tie people and they seem to show the sense of solidarity that is rarely visible in clamer situations. Despite some ugly, undesirable scenes related to supermarket stockpiling has overwhelmingly been the case in people’s reactions to the spread of COVID-19.

Italy, which has been one of the most adversely affected countries by the pandemic, whole communities have come together to sing songs and play instruments from their balconies. 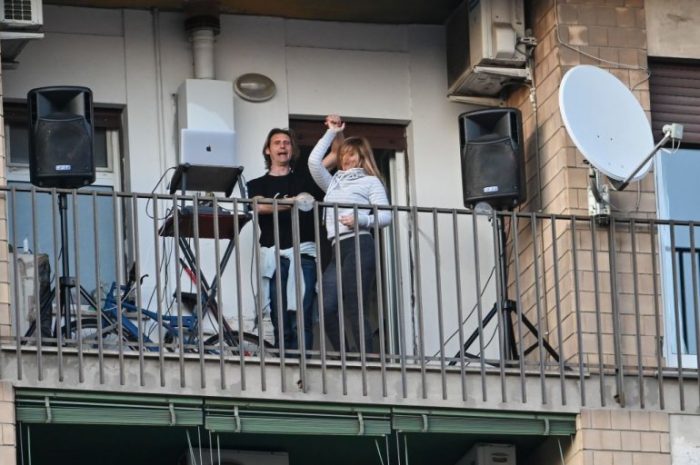 Even in Spain, the citizens have started a tradition of clapping from their balconies for the nurses, doctors and other healthcare workers working hard to give a safe space. 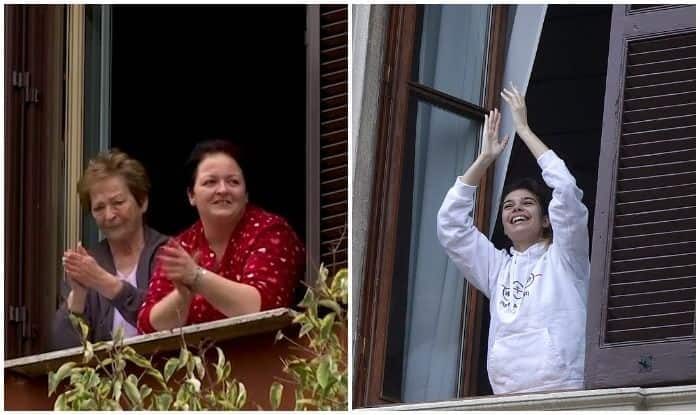 Even in our country, the Indians will be paying loads of gratitude by banging steel plates, drums, tables, bells, clapping their hands for those working hard in this situation of lockdown.

It’s time we pay our ode and show support to the ones working day and night while we rest in our respective houses. Let’s all pray, chant, meditate and leave our messages to the universe wishing for a healthy and safe space around us.

Burnish and colour The Jaipur Junction, Team Contree is here with...

The Upcoming Trend Of Tandoori Chai In Jaipur

Punishable Offense: Spitting In Public Places Will Cost You A Fine...