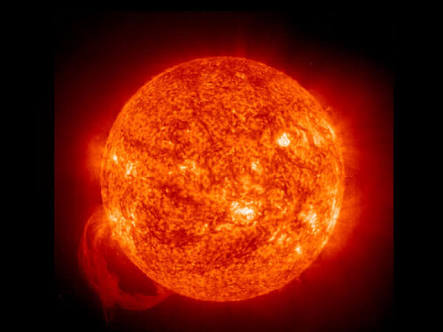 Attributing the rise in the temperatures to the active northerly winds, the Jaipur Met office said that similar conditions will prevail in the state in the next 48 hours.
Jaipurites woke up to the comparatively warmer morning and was followed by the hottest afternoon of the season so far. A maximum temperature of 41.6 degrees Celsius was recorded in the city. The roads gave empty look in the afternoon as the people confined themselves to their respective homes and offices. At many localities, the rise in the temperature also affected the electricity supply. Likewise, it has also affected the drinking water supply at many areas. For the first in this season so far, Jaipur witnessed its maximum temperature above 40 degrees Celsius. The increase in the temperature started from Wednesday. The mercury also affected the footfall of morning walkers at the Central Park. 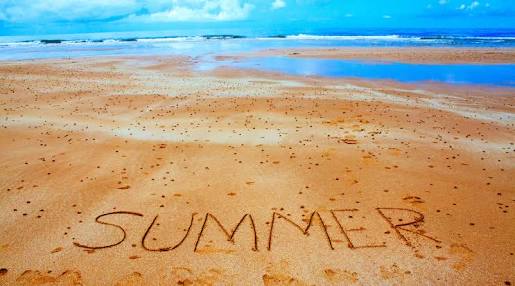 Jaipur met office said that the heat wave conditions will further aggravate in western Rajasthan and other parts of the state.
Sriganganagar was followed Jaisalmer and Barmer where a maximum temperature of 44.4 degree Celsius each was recorded, Churu 44.1, Bikaner 43.8, Kota 43.8, Jodhpur 42.6, Udaipur and Ajmer 40.8 degree Celsius each , Pilani 40.7.
Ongoing spell of the heat wave has also affected the drinking water supply in many areas in the state. However, the farmers were happy to witness the rising temperatures as it is good to temperatures above 40 degree Celsius prior to the harvest of wheat and barley crop.

Government Calling: Pick Up The Phone If You Receive A Call...