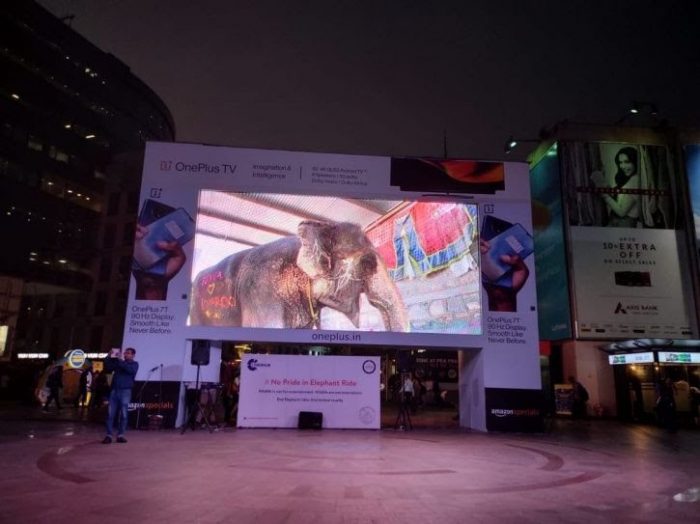 ‘Elephants Break Too’ is a documentary that was premiered at the DLF Cyberhub on October 11th. It was created by international animal welfare charity- World Animal Protection.

The organization brings forth the pain, agony, suffering of over 100 elephants being used to give tourist rides at the Amer Fort in the Pink City of Rajasthan.

The elephants at the Amer Fort are taken away from their mothers at a young age and they are forced to witness the horrific training process known as ‘the crush.’ 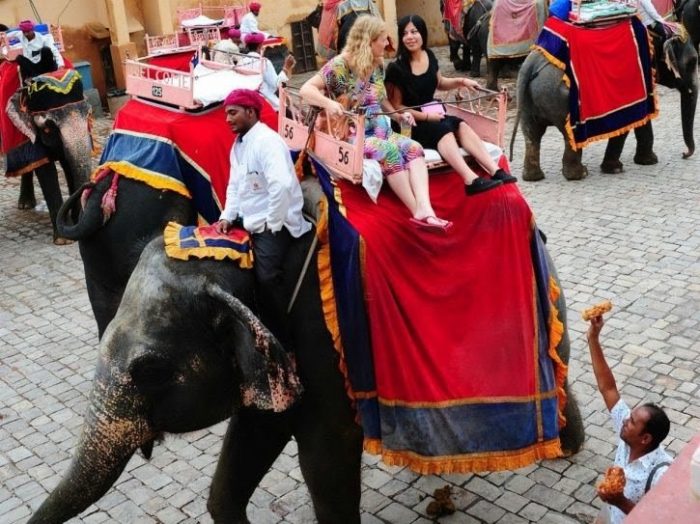 The elephants at Amer Fort, which is a heritage site and a symbol of prestige and royalty.

Gajender K Sharma, the country director, World Animal Protection India said, “Elephants are wild animals and they deserve to be in the wild. Amer Fort in Jaipur city is not a place for an elephant. This is not their natural habitat. We must put an end of elephant rides at Amer Fort.” 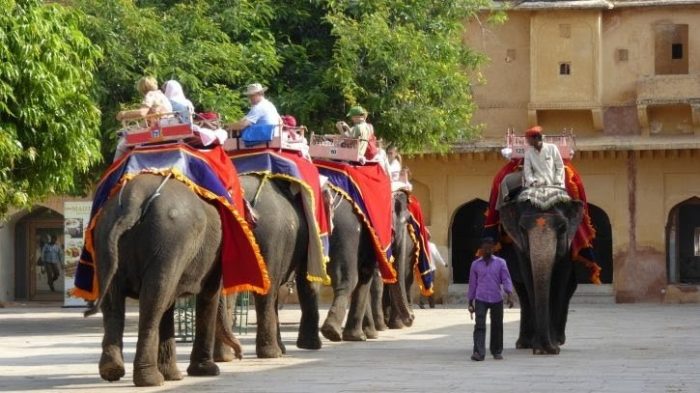 Presently, more than 100 elephants are working under the horrendous conditions at the fort. Out of which 19 are blind and 10 are suffering from tuberculosis. Everyday these creatures are forced to carry the weight of tourists for hours that ultimately harms their skin and gives them muscle injuries.

The screening was followed by a dance and drama performance outcasting the everyday struggles of elephants. The performances were choreographed by Deepashri Chatterji the former runner-up of Dance India Dance Super Moms.

Shubhubroto Ghosh, Wildlife Research Manager, World Animal Protection India said, “The current situation of captive elephants is untenable. So this programme is an initiative to enhance public awareness on the plight of captive elephants in India, especially at Amer Fort. We hope that more people will become sensitised to the enormous suffering that is inflicted on these elephants in Jaipur and stay away from elephant rides.” 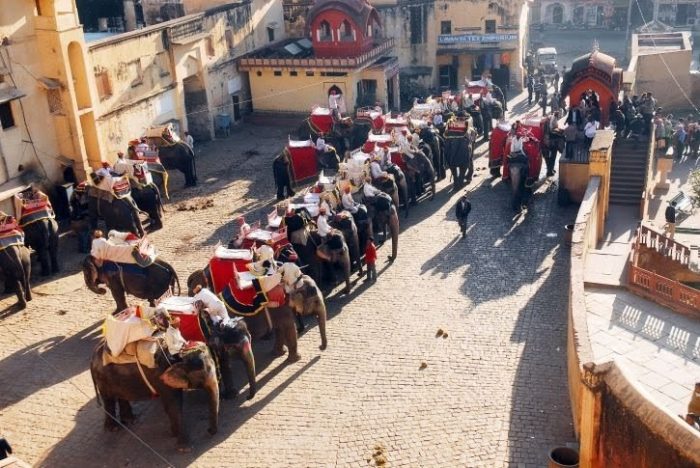 The suffering of these elephants does not end when the tourists go home. When they are not giving tourist rides, these elephants are cruelly chained and are restrained from socializing, grazing or even moving freely, which results in mental stress and painful injuries.

The core team of World Animal Protection India also conducted a quiz with the audience to raise awareness on elephants and wildlife of India.

You must visit these places if you love casinos and betting!