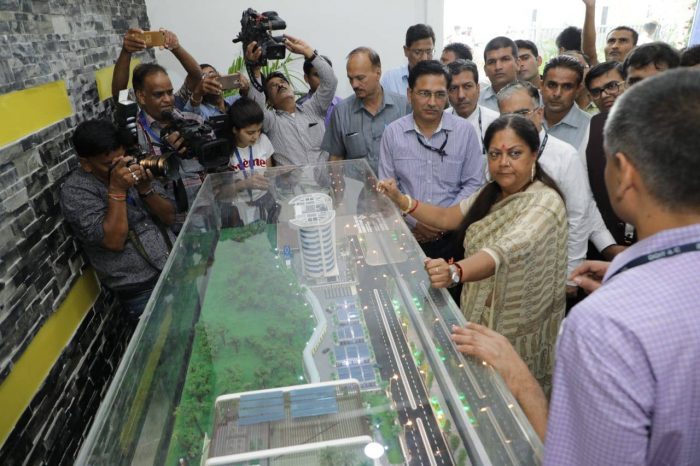 Rajasthan is now home to India’s biggest incubation and acceleration centre. Chief Minister Vasundhara Raje inaugurated the Bhamashah Techno Hub, a state-of-the-art facility in Jaipur, which can house up to 700 early-stage startups.

During the inauguration the Chief Minister addressed a large gathering of young and enthusiastic startups, mentors, students and others. 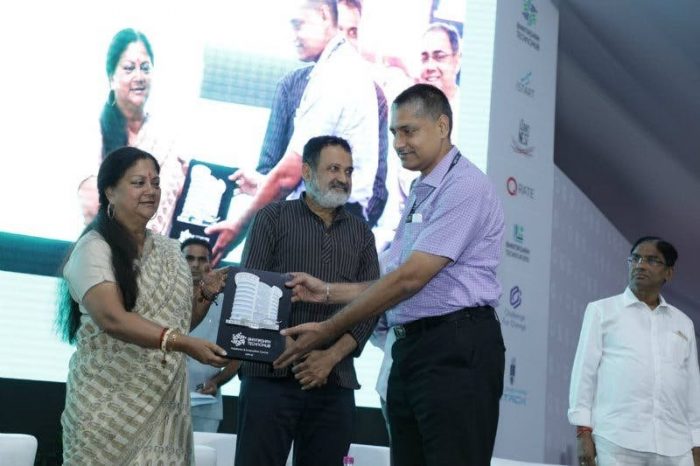 The government has partnered with companies like Cisco Networking Academy, IBM IX Academy, HP Infosys Campus Connect and Oracle Workforce to facilitate startup agreement with giants . The startup fund of 500 million has been given to start up to 72 startups. 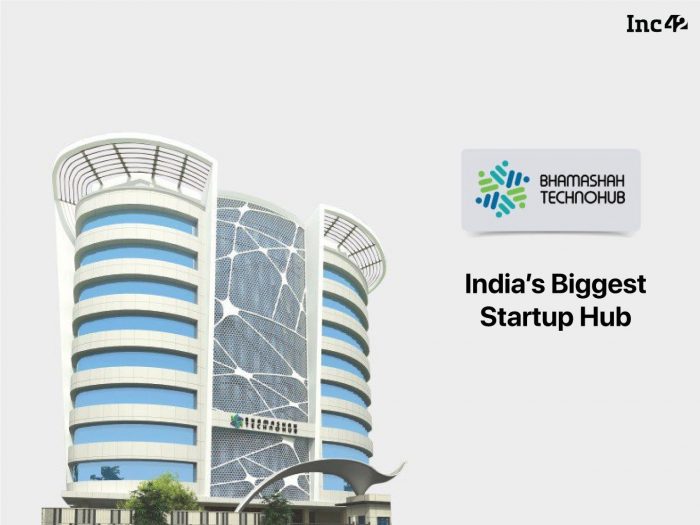 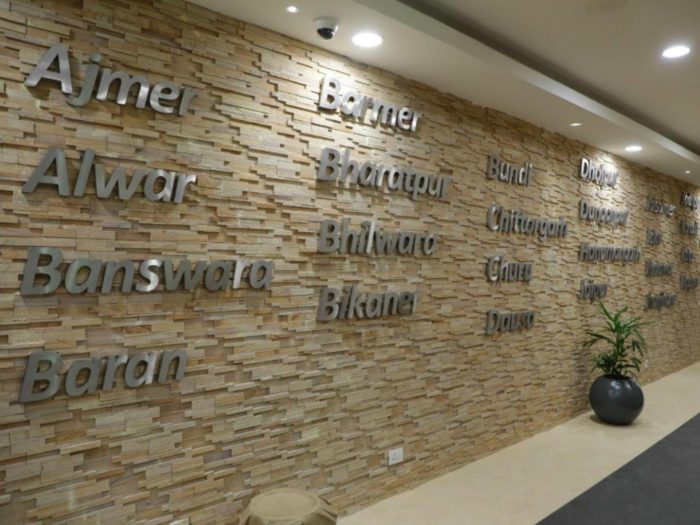 ABOUT THE TECHNO HUB :

The Bhamashah Techno Hub is the biggest incubation center in the country, where full facility has been given to startup work and to have business meetings. 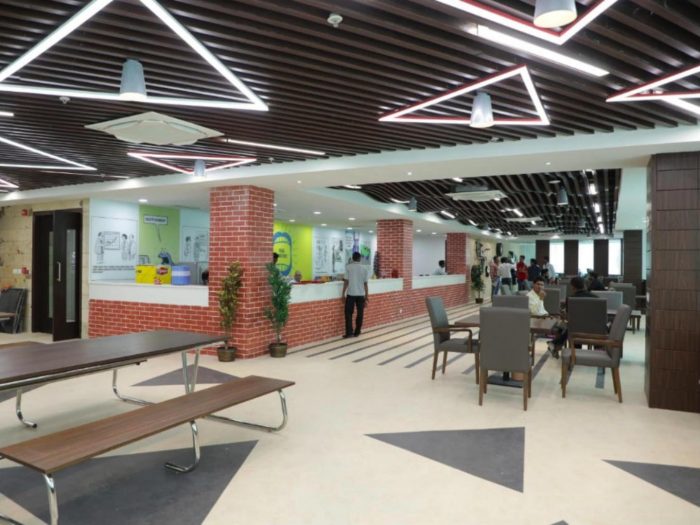 Some branches of Bhamashah Techno Hub will be soon opening in :

Nearly 700 startups will work together with the 8-storey Bamashah Techno Hub.

A newl built, 1 lakh sq ft facility that boasts of tinkering labs for product development, a digital museum all in one. 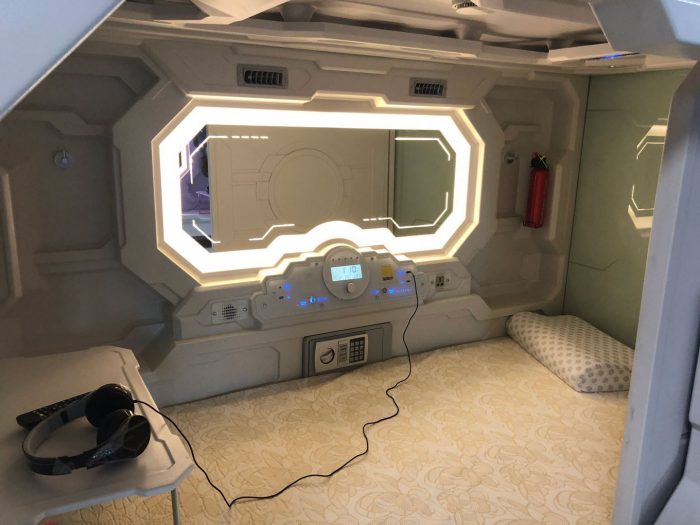 The incubator will also provide :

The Bhamashah Techno Hub will also have tinkering labs that will foster curiosity, creativity, and imagination in budding entrepreneurs. These labs will inculcate skills like adaptive learning, computational thinking, and physical computing through DIY (Do It Yourself) mode.

At the moment 180 startups have already set their base at the Bhamashah Techno Hub and more will move in shortly. 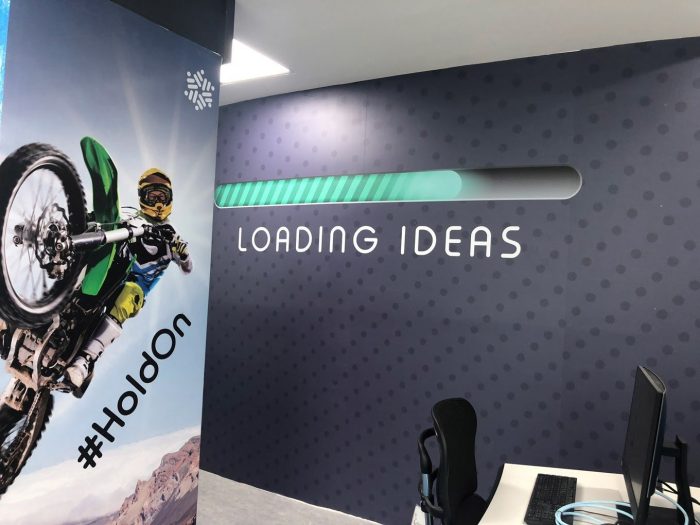 These startups are a  part of the government’s iStart programme. All of these possess some unique facilities , also without any charge, as part of an end-to-end support system :

Government’s objective behind this incubation centre is to help startups propel through in-house and multi-level support. iStart Nest incubation centre in the capital city Jaipur is already running with 45 operating startups and there are definitely more to come . 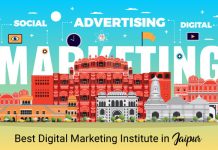 10 Dilly-Dallies You Can Try To Kill The Lockdown Boredom