Chandrabhaga Fair is one of the biggest ritualistic and commerically popular fair which is held in Jhalarapatan , a 6kms far from Jhalawar in Rajasthan .This happens in the months of Kartik ( which is usually from october- November ). River Chandrabhaga is considered holy by the people in Rajasthan and hence on the full moon day (during the month of kartik ) thousands of devotees take a holy dip in this River . 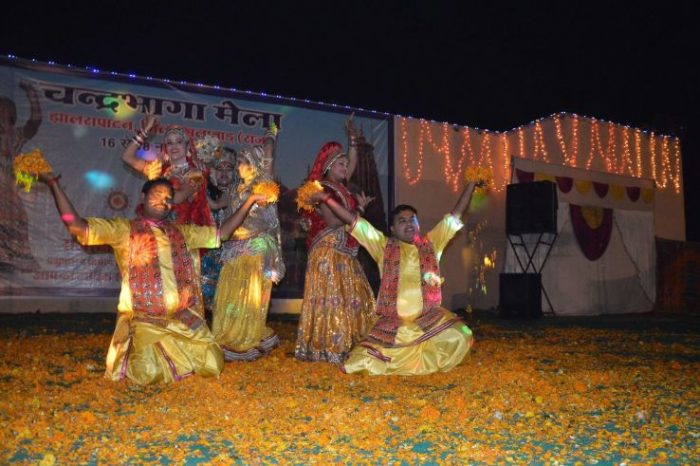 A large cattle fair is held on the last day of Kartik which is the centre of attraction for thousands of pilgrims from all over India. The cattle fair which merges religion with commerce is held here and livestock like buffaloes, cows, camels, horses and bullock are brought in this place. Traders from distant areas like Maharasthra and Madhya Pradesh gather here and take part in the trading of these animals. 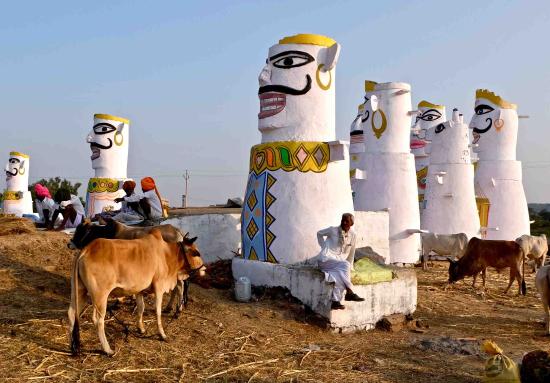 The fair also attracts tourists who get an opportunity to interact with the locals and familiarize themselves with their rituals and customs.

Thousands of pilgrims take a holy dip in the river Chadrabhaga which nourishes this region. It is considered a holy place by the people residing in this region, which is known as Chandravati. 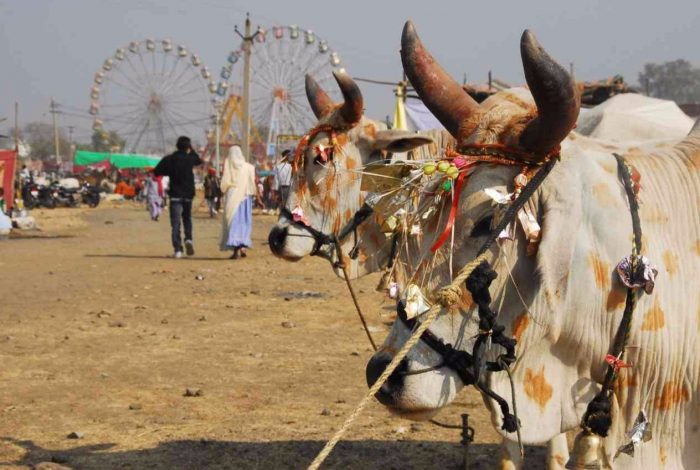 People move towards the holy river to take a dip into it and offer prayers pertaining to the popular belief that their souls will be purified. Organized in the month of October and November as the date for the kartik month is not fixed.

Apart from tourists the locals are too much exited about the fair and which  attracts tourists and pilgrims from all over India and helps them mingle with the locals and their customs and rituals. Similar to the internationally acclaimed Pushkar Mela, this fair too organizes a huge cattle fair in which livestock such as cows, horses, buffaloes, camels and bullocks are purchased from various parts for re-sale. Traders from distant parts of Madhya Pradesh and Maharashtra meet here and smooth trading of animals takes place. 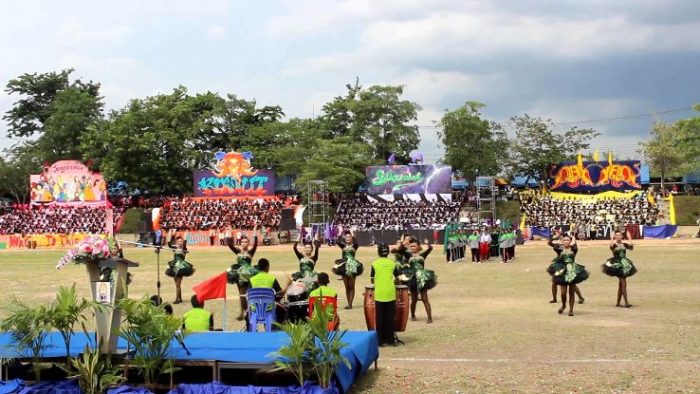 Every year, the Chandrabhaga Fair in Rajasthan welcomes thousands of visitors and participants from all over the nation. This fair attracts travellers, pilgrims and explorers alike with rituals and traditions practiced in this region. The festival, named after the river Chrandrabhaga, is considered very sacred by the people of Rajasthan. People travel from far just for a dip in the river as they believe this will purify their souls. The fair includes several spiritual and traditional activities. During the fair, the Department of Tourism organises activities over a course of 3 days like traditional Deepdan, Shobha Yatra and various competitions as well as cultural evenings. 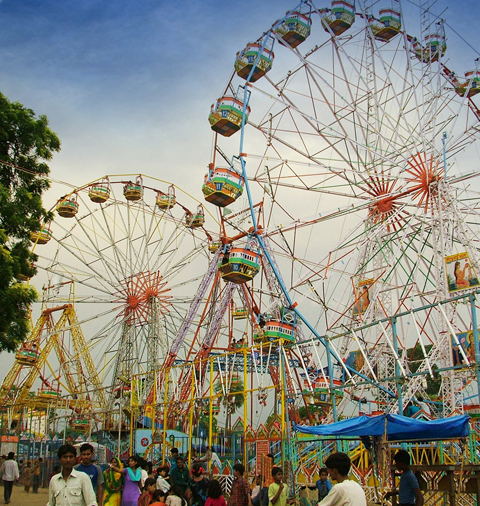 This year the most awaited religious fair will be happening from 22nd November – 24th November 2018.

What did Supreme Court aver about linking AADHAAR to other services...

Ramgarh Lodge – A Highlight Over The Heritage Hotel Near Jaipur

Let’s paint Jaipur !! Dip your contribution into making our city...

List of 7 ice cream parlours in Rajapark ! Check them...