Jaipurites pull up your socks and fill some excitement in your surroundings, because none other than Salman Khan is visiting the Pinkcity. YAY. ! 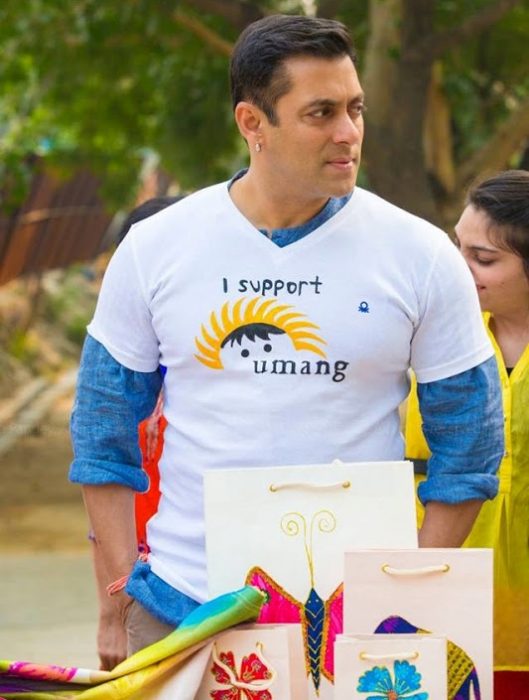 All the sallu Bhai fans will be dumbfounded to see their beloved cine star in town today. Yes people the well known Bollywood cine star, Salman Khan will be officially inaugurating ‘Umang’ – the centre for special children in Jaipur on 18 September. In the noon he will come to the centre and unveil the plaque and thereafter go around the institute. He will be meeting the children and see the services provided by the centre for rehabilitating them. He will also meet the citizens of Jaipur who have been supporting the centre. 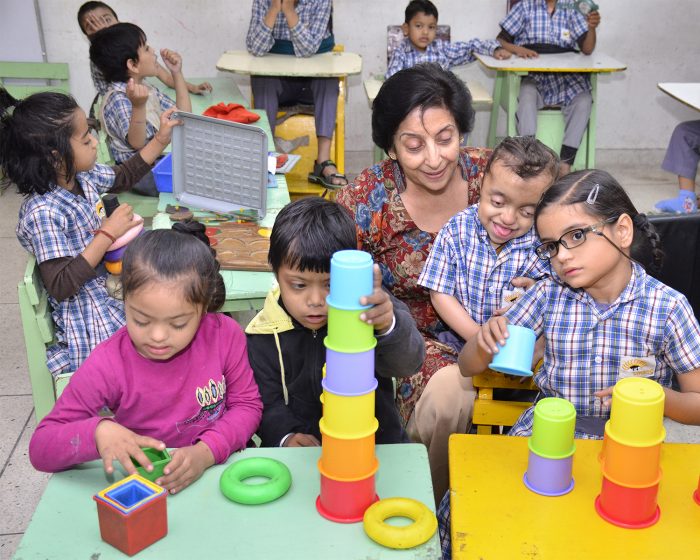 The renowned actor Salman Khan, popularly known as ‘Bhai’, will also inaugurate the shop of the multifarious products which are made by the children and are for sale. It is to be recalled that this bollywood star has been in touch with the ‘Umang’ children in the past also and they have a huge affection for him. 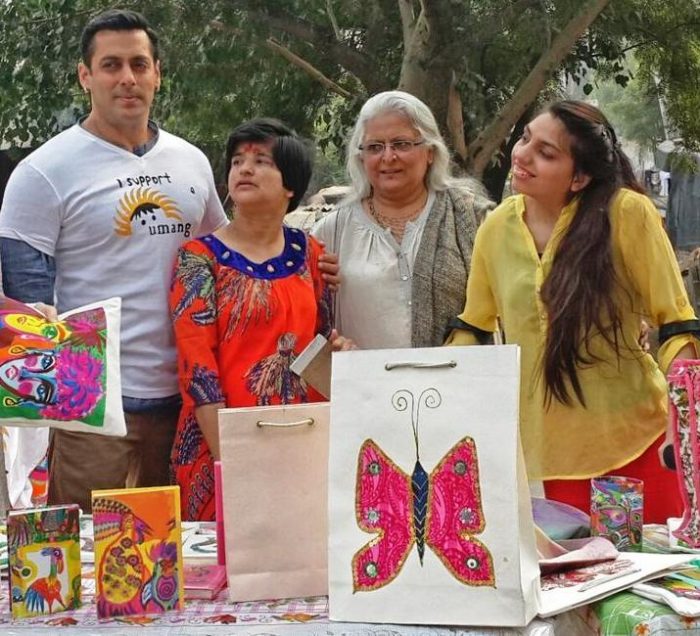 Later, in the evening the famous star will attend a programme at ‘Amara’ Auditorium in Jagatpura. Here the children of ‘Umang’ have prepared  a dance performance taught by the well known choreographer Shiamak Davar. Salman will also be honouring donors of the institute. He is also likely to participate in a dance medley based on the songs of his films.

So you all exited to meet Sallu Bhai ???

Go on Jaipur , shower your love for him and support the social work the actor has come to accomplish in town.

Journey from a constable to an IPS officer!

List of Places Delivering Door To Door During The Lockdown