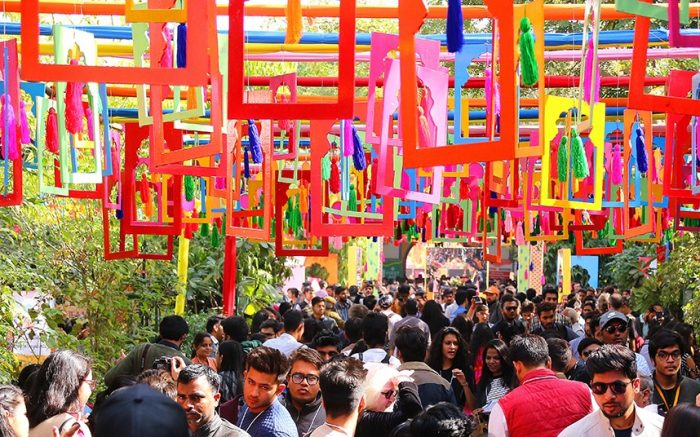 The festival organizers of Jaipur Literature Festival (JLF) have received orders to shift the event out of the Diggi Palace. As per the commands of the ruling government, the heritage palace might not be able to host the world popular festival.

Diggi Palace has been home for the renowned JLF since the past 12 years. However the government has ordered the festival organizers to shift the global event out of the authentic palace. Due to security and heavy traffic issues the government was left with no choice but to ask the associates of JLF to look for another area. According to sources, it was reported that “Traffic congestion can’t be a good reason for shifting out a global event.” 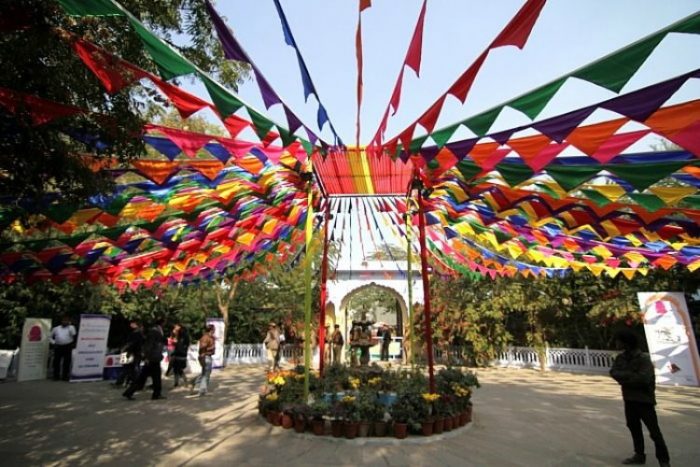 The authentic aura, heritage touch and well manicured lawns of Diggi Palace have become synonymous with the five day long festival.  Initially the event used to be held at it’s Durbar Hall and two other lawns, eventually it spread to the front lawn, the music stage, the Mughal tent, the Baithak and many others. Over the past 12 years the lawns of Diggi witnessed more than 2000 speakers and hosted a million chunk of book lovers across the planet. Well known poet Arvind Krishna Mehrotra has called it the “Kumbh” of literature. 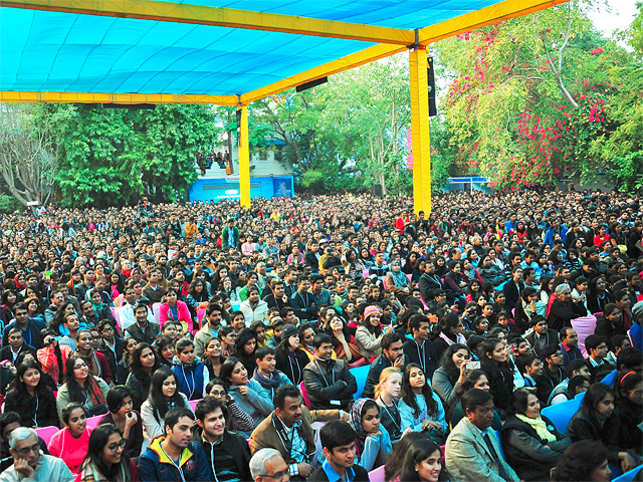 The problem with Diggi Palace was seen before the 13th edition of the JLF began. The Chief Secretary D.B Gupta told the organizers that they were granted permission to hold the festival at Diggi Palace for the last time, and that it should be held at a new venue from the next year. According to him, the police was facing challenges in order to make adequate security and parking spaces for the attendees. 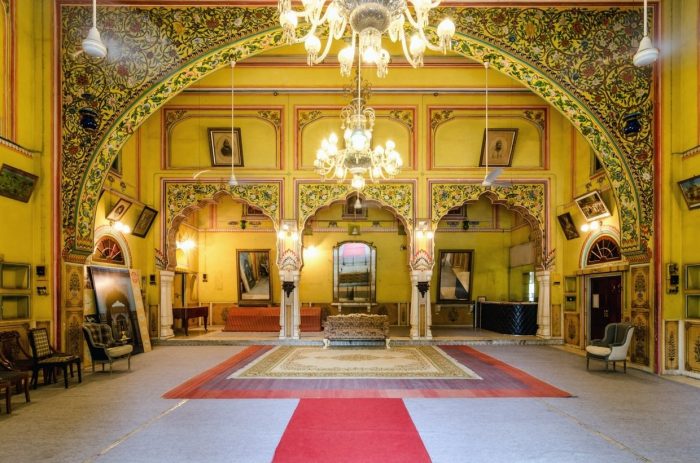 Structured in the heart of Pink City, Diggi Palace is a 17th century establishment that was converted into a heritage hotel in the year 1991. Located near the city’s busiest roads and is environed by residentials and Sawai Man Singh Hospital. The only way to approach the venue is through a narrow lane. JLF being the busiest and much awaited festival for all the book lovers, the lane suffers a major chunk of traffic, honks and eager book lovers.

In 2019, it was estimated about 4 Lakh people attended the festival and the police called it an invitation for a disaster. Therefore in order to reduce the views the organizers introduced online registration and a fee of Rs. 300 for weekday and Rs. 500 on weekends for on spot registrations. Considering the crowd was no less the fee was hiked to Rs. 500 and Rs. 800, respectively and the volunteers were ordered to close the registration  window early.

But still the eager book lovers and JLF lovers did not fail to amaze the traffic police as well the festival organizers as the number of attendees only increased. Hence the government is left with no choice but to order the JLF associates to look for a new venue.

“MASALA CHOWK” the square of diversity , where you can explore...

Shopping in Jaipur for Diwali – Perfect markets to buy your...