Haunted Places in Jaipur ? No that’s not possible. No pals, it is true. Almost all of us have declined the fact of haunted places being present in Jaipur. I know most of you would be thinking of this all being sucked up, shitty thing but its not. Haunted places are everywhere, may it be people to haunt the place or ghost. :p

So come, lets have a look on the mysterious ‘so called’ haunted places of Jaipur. 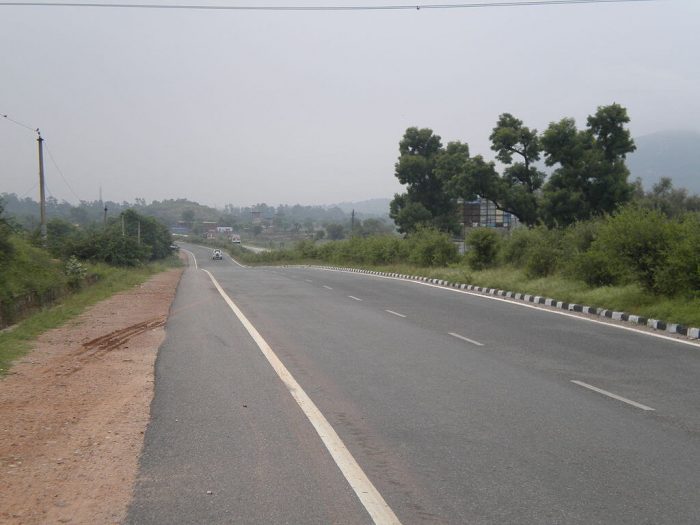 All of you living in Jagatpura, aren’t you scared of living there ? I don’t really know if its true or not but a so called witch is haunting the area by roaming around the streets. She is supposed to be in white saree (as in all the movies) and of course her hair long and shiny. Also, her face is a lil burnt or something but guys, if you ever find this creature walking here and there, you should be scared of her. Really! 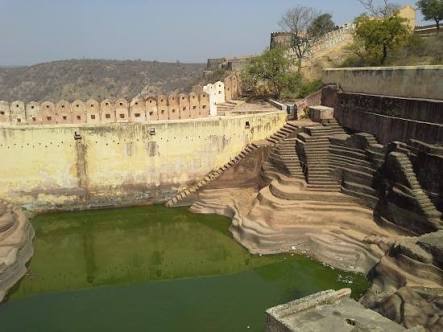 Everyones favourite place to be at, early morning or late night or when the ‘mausam is suhana’. But fellas theres some other thing thats really spooky in there. As people tell about the spirit of king Nahar is still there in the fort that sacres people. And also, the people who’ve faced the situation related to the spirit of the king tell about it in a way that you’ll definitely get goosebumps. And theres also one true story according to people living nearby that a man worked on the fort to renovated it and he got killed or something. Find out if its all is true.

The Jal Mahal palace gets its name from the fact that it is partially submerged in the Man Sagar Lake. The 300-year old mansion is said to be a holiday retreat for the kings of that era, Till this day no one could particularly understand the real reason of the palace being built in a water body. The astonishing part is that four storeys of the place are constructed below the lake while the top floor which is the fifth one is an epitome of beauty. The diligently carved balconies and terrace are an architectural marvel. Locals say that the building was abandoned when the stinking water started seeping through the sandstone walls. The Jal Mahal Palace has its fair share of eerie episodes as a result of which no one likes to go near the palace after the sunset. People often hear screams from inside the palace. 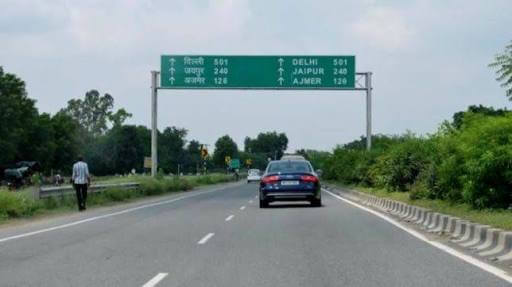 Commonly referred to as a blood-thirsty road, Delhi Jaipur Highway has a record of several horrid stories. People passing by the highway have witnessed paranormal activities in the area. A woman draped in a red-saree wearing jewellery is often seen at a distance, however, undoubtedly, it vanishes leaving people astonished. The villagers share the tale of a time when the practice of child marriage was prevalent in the country. A 5-days old girl child in the nearby village was supposed to marry a 3-year old boy. The mother of the girl child was very unhappy and was adamant to save her child. In a hope to get some help, she ran towards the highway with her child but unfortunately, a speeding vehicle hit her, killing her and the baby at the spot. 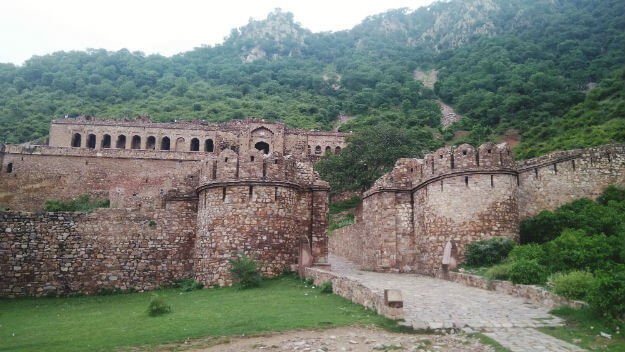 As we all know, the fort comes in top 10 haunted places in the whole Asia. The fort has a great history. There have been strange episodes where people have heard sounds of clinking of bangles, women wailing, someone singing, shadows floating at the Fort. In the olden days, a magician fell in love with the princess of Bhangarh. During a chance incident, he happens to see the princess in the market area.He gifted her a magical love potion in a hope to cast a spell on her so that she falls in love with him. The clever princess, however, saw through his wretchedness. As a result, the magician has rewarded a death sentence. Before his death, he cursed the Bhangarh Fort that no one will ever be able to stay there. In a very short duration, during a battle, the Fort was destroyed and since then it has been haunted.

Wanna feel the spooky feel? You’re free to go to these places 😉

Tips for the travelers in Jaipur