We have seen The Pink City from all angles, from it’s shopping to its food and cafes, from hawa mahal to city palace, from it’s awesome mausam to uff itni garmi hai… There’s a lot more of Jaipur that hasn’t been explored by the people or they don’t know about it. Just like how favourite Jaipur is for BOLLYWOOD. The directors have gone nuts about the places, the aura, well for the whole JAIPUR. The capital has been a great movie hub/destination for the people. Here have a look on the movies filmed in the city. 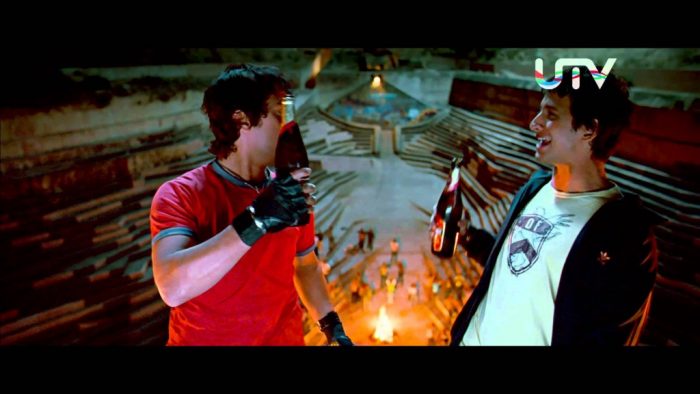 Hmmm…. everyone’s happy and friendly movie. Who doesn’t remember the fun patriotic movie? The most famous scene was filmed at everyone’s favourite Nahargarh Fort. Haven’t seen it till now ? Go and find out where the shooting took place. You’ll be amazed by the serene view of the fort. 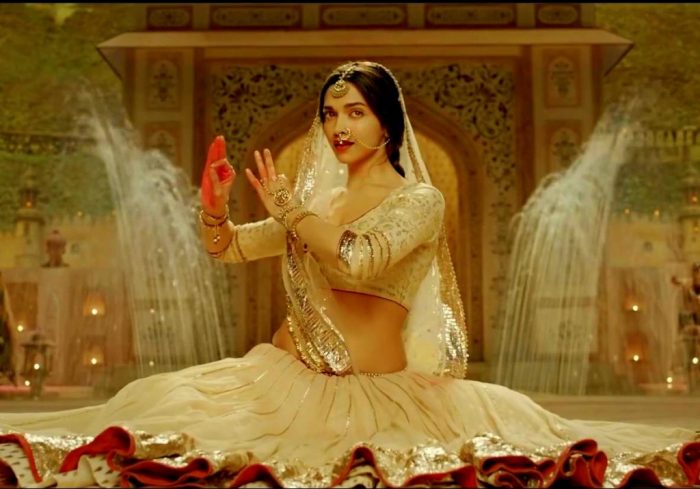 Known for the best movie sets ever Sir Sanjay Leela Bhansali came to Jaipur for the shooting of the beautiful song ‘Mohe Rang Do Laal’ with the beautiful actress Deepika Padukon in your favourite Amber Fort. The shooting went successfully and audience actually loved every part of the song. 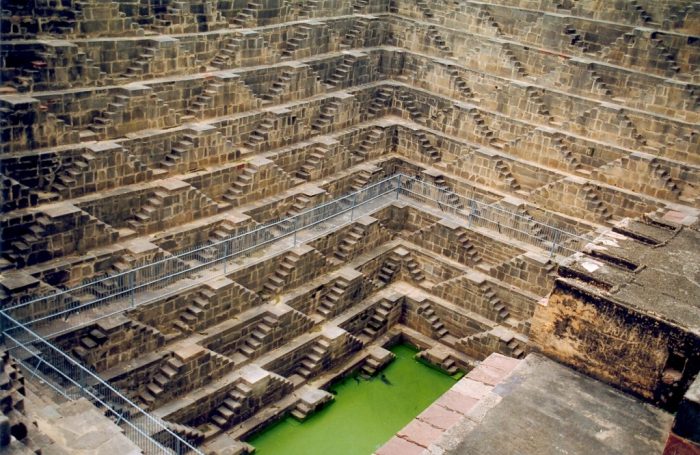 The first thing comes to our mind after hearing the name of the movie, Sharukh and Rani. Isn’t it? You guys must’ve seen the ghostly movie with puppets and wow colours. The shoot took place in the most happening and less explored place Abhaneri. Well the place is said to be a little spooky but a lot interesting. Just like the movie, a happening place with lively feeling. 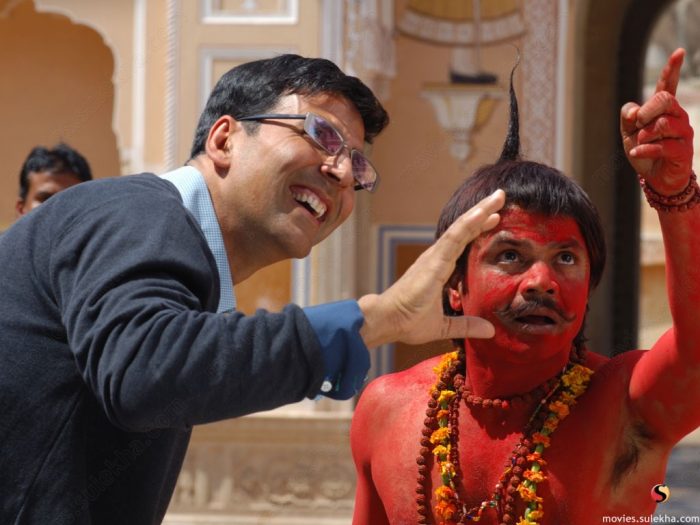 Sorry for being personal but MY FAVOURITE MOVIE <3 . The sitcom i.e horror and comedy both, makes the movie a must watch. The shooting was done in the famous Chomu Palace in Jaipur. Now a hotel, the palace gives a perfect mixture of goosebumps and preety sight. Never been there? Go fast. 😉 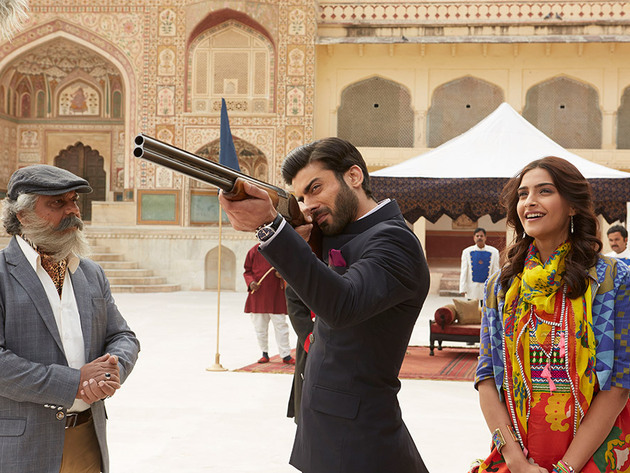 Wohoo, all of us loved the chemistry between the hot Fawad Khan and the Fashionista Sonam Kapoor. The film was shot at Amer Fort signifying it’s royalty, cultures and traditions. The film is good for those who haven’t ever been to Rajasthan or Jaipur because they can easily see how Royalty looks and feels like. 🙂 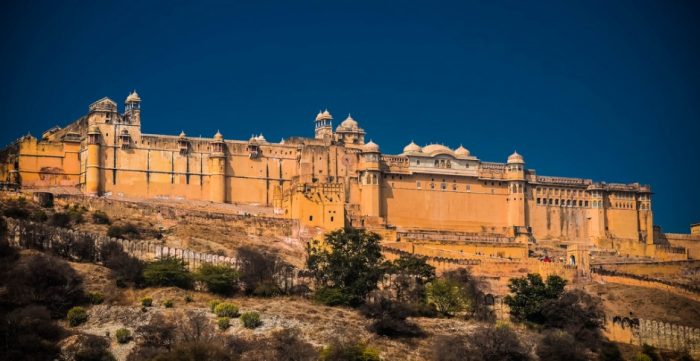 Are you a fan of Deepika’s breathtaking ‘Deewani Mastani’ from Bajirao Mastani? This song is also a tribute to ‘Pyaar Kiya Toh Darna Kya,’ from the Indian epic historical drama film that broke a ton of records. In this black and white film, only this song was shot in color, and they used the the awe-inspiring Sheeshmahal (Mirror Palace) at Amer fort in Jaipur for their location.

There are a lot more. But first have a look on these pretty places. Jaipur, a mystery land maybe. 😉

This Startup by IITians is generating thousands of jobs for Youth...