Pink City, the city known for its iconic structured and majestic Royal Architecture has been declared as one of the World Heritage Site by UNESCO on Saturday 7th July’19. The City has always been known for its vibrant cultural vibes and historic presence. The history of Jaipur, which is also the capital city of Rajasthan, can be traced back to 18th Century. The beautiful city was founded under the patronage of Sawai Jai Singh II. Jaipur is known for its rich heritage and architectural legacy worldwide. 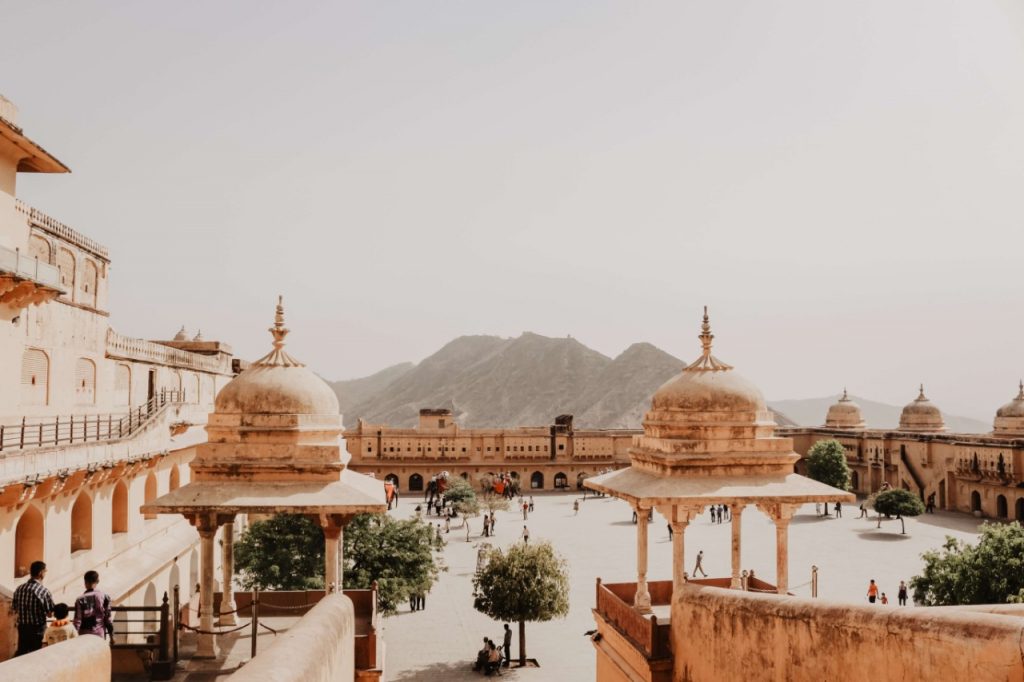 UNESCO from its official twitter handler on Saturday tweeted: “Just inscribed as @UNESCO #World Heritage Site: Jaipur City in Rajasthan, #India. Bravo”. The announcement was made at ongoing 43rd Session of World Heritage Committee at Baku (Azerbaijan) from June 30th to July 10th. Honorable Prime Minister expressed his gladness on Jaipur becoming WHS by tweeting “Jaipur is a city associated with culture and valor. Elegant and energetic, Jaipur’s hospitality draws people from all over. Glad that this city has been inscribed as a World Heritage Site by @UNESCO”.

The city was nominated for WHS after examination by ICOMOS (The International Council on Monuments and Sites), the city has been declared as WHS.

These Love Stories By A Writer From Jaipur Will Give You...

Not All Wounds Are Visible

Here is a glimpse of the spectacular forts of the town...