Jaipur Stadium: For all the cricket enthusiasts the city of Jaipur is going to maintain the world’s largest cricket stadium and the second largest of the country, and here are all the details you need. So read on! 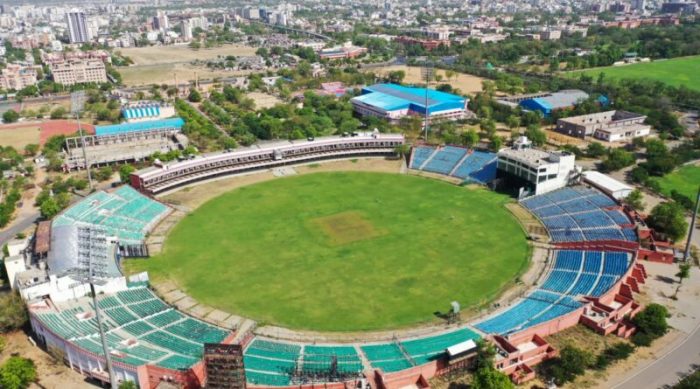 The intention is to build the stadium in two separate phases. The first phase will give the stadium the capacity of hosting 45,000 viewers while the same capacity will be increased to 75,000 in the next phase.

The stadium will also include:

Even the restaurants and other facilities will also be provided to the public and convenience in the east and west portions of the stadium. Not only this, he further added that the stadium will also have two grounds of international level including 30 practice nets. A 250 seater press conference room will also be available for the media and coverage.