As of the day is here . The birthday of Lord Krishna which we term it as a celebration of Janmashtami. It is celebrated when Krishna is believed to have been born according to Hindu tradition, which is in Mathura at midnight on the eighth day of Bhadrapada month.

It is a crucial festival particularly to the Vaishnavism tradition of Hinduism. Dance and drama enactments of the life of Krishna according to the Bhagavata Purana (such as Rasa lila or Krishna Lila), devotional singing through the midnight when Krishna is believed to have been born, fasting (upavasa), a night vigil (jagarana), and a festival (mahotsava) on the following day are a part of the Janmashtami celebrations. It is celebrated particularly in Mathura and Brindavan, along with major Vaishnava and non-sectarian communities found in Manipur, Assam, West Bengal, Odisha, Madhya Pradesh, Rajasthan, Gujarat, Maharashtra, Karnataka, Kerala, Tamil Nadu, Andhra Pradesh and other regions.

Pinkcity too celebrates Janmashtami with full energy, love and devotion here is a list prepared for you to visit the famous temples of Lord Krishna and embrace the day .

It is one of the most visited temple in Jaipur during Janamashtami and other days as well. Govind Dev Ji Temple Jaipur is believed to be the most royal temple on earth after Vrindavan, especially for supporters of Lord Krishna. The entire place expresses divine feeling and give peace and satisfaction to the soul of every visitor. 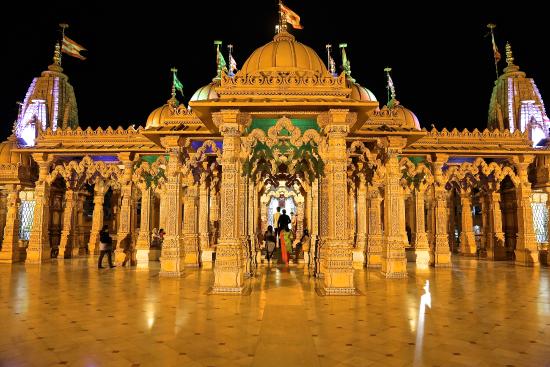 Dedicated to Lord Krishna, Akshardham Temple is one of the most popular temple which reflects the rich culture, royal history and unique heritage of Rajasthan. Situated in Vaishali Nagar, Jaipur this temple is famous for the amazing idols, beautiful carvings and sculptures. 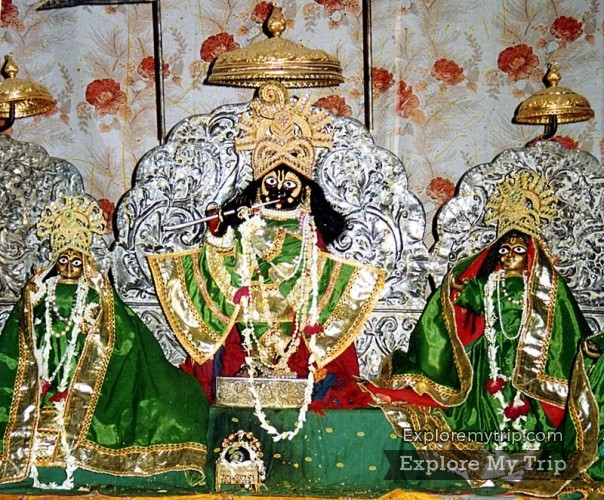 It is believed that Lord Krishna had his presence and blessing at this temple which is today popularly known as Mandir Shri Gopinath Ji located at Purani Basti is also one of the visited temple by his followers and is also on the list of famous temples to visit list. 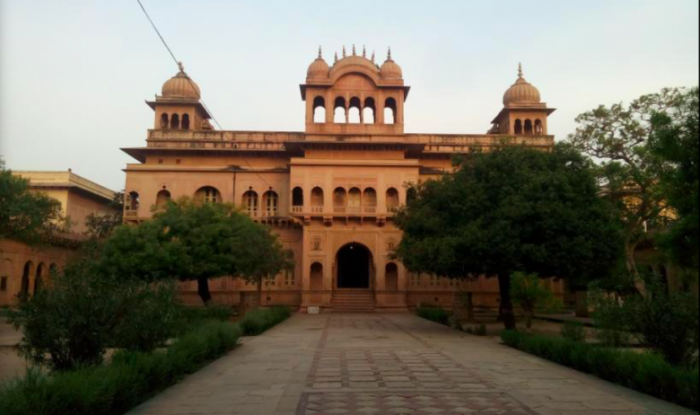 Radha Madhav temple at Kanak Vrindavan in Kanak Ghati near Amber Fort which is commonly known as old Govind Dev Ji temple. It is believed that idol of Lord Krishna was ensconced at Radha Madhav Ji temple before being moved to new and existing Govind Dev Ji Temple. Visit this archaic temple and embrace your devotion for Lord Krishna on this beautiful occasion.

The Iskcon temple in Jaipur is one of the most famous and visited temples of the town. The whole temple shows the dedication in the direction of Lord Krishna. At the centre of this major temple, a beautiful and huge statue of Lord Krishna is placed. If you are fond of majestic architectural construction, places and castles, famous heritage and a fertile and affluent custom of art and heritage- Iskcon temple, Jaipur is a must visit place for you. 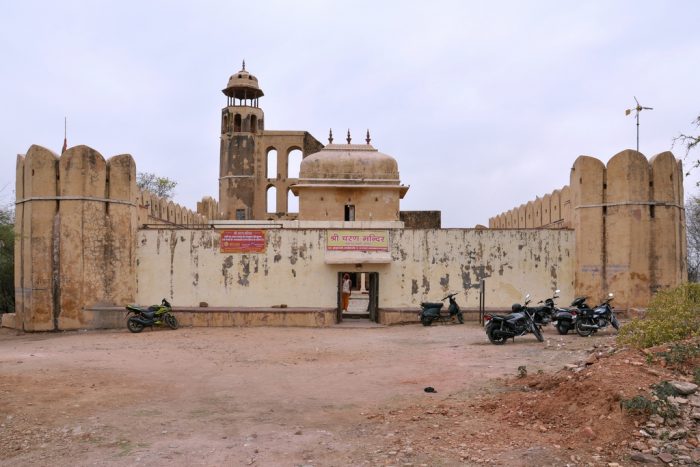 Charan Mandir is a temple of footprints of lord Shree Krishna and their holy cows. It is said that in Dwapar Yug, Lord Krishna came here during he was grazing his cows and there are footprints which are believed to be of that time only. Charan Mandir is located beside the road that connects Nahargarh Fort and Jaigarh Fort amidst the forest greenery.

So visit these beautiful Temples and express your love and devotion for Lord Krishna.

Here’s How You Can Celebrate Premium Holi In The Outskirts Of...

A spectacular combination of beauty, serenity and entertainment…’ THE BIRLA MANDIR’

8 foot overbridges to come up in Jaipur.