The state government has made new amendments in the rules to treat and dispose of municipal waste. The group housing schemes and residential buildings will be provided with the newly amended guidelines on how to dispose of the waste. In the process of project approval, the developers of the residential projects in the state will have to submit a proper plan for the treatment and disposal of municipal waste. After amendments, the provision has also been incorporated in township policy and building by-laws. 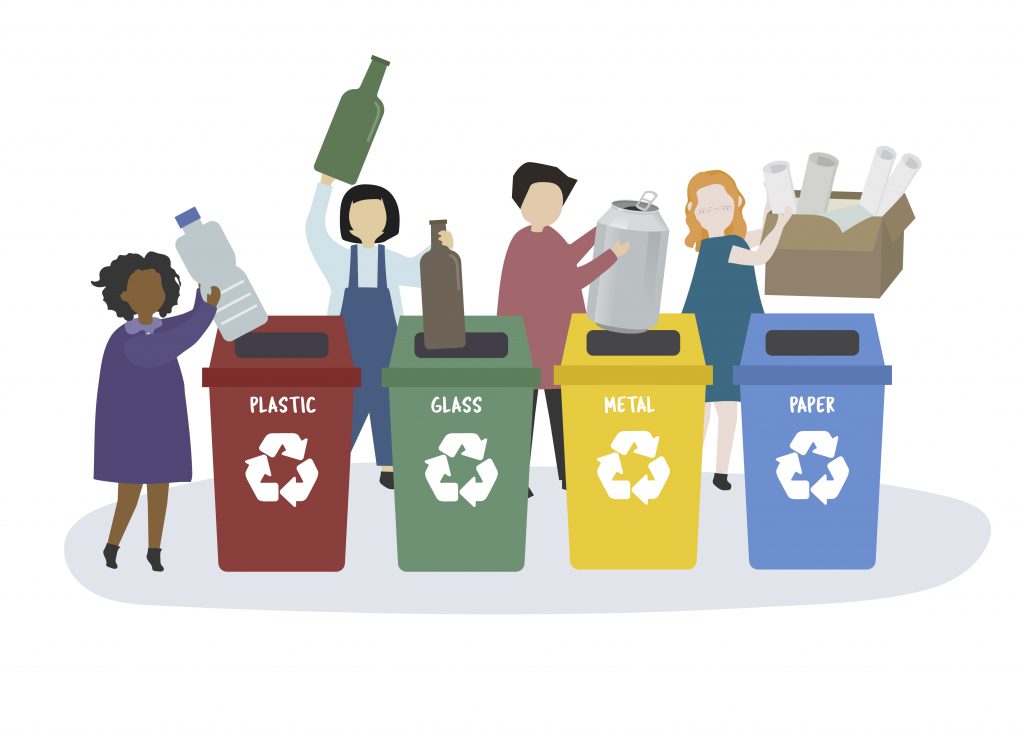 According to the Solid Waste Management (SWM) Rules 2016, legislated by the Union ministry of environment, forests & climate change (MoEF&CC), all residential projects built in the area more than 5,000 sqm. of area are legally responsible to ensure segregation of biodegradable waste at source point itself.

“After examining the rules, we have incorporated these provisions in our township policy. This would help in the segregation of biodegradable and non-biodegradable waste at source for better disposal.” says an official from the local self-government (LSG).

According to the newly amended rules, after every three housing units, the developers have to install a dustbin with a capacity of 0.67 cubic meters for non-biodegradable waste and 1.33 cubic meter for biodegradable waste. The developers will have to allocate a separate place for segregation of the waste at the ground floor itself. The waste converted into the compost will be used for numerous purposes by the residents.

In November 2017, the Jaipur Municipal Corporation (JMC) made treatment of wet waste mandatory for every institution with spread across an area of 5,000sqm or above. The institutions were also directed to produce compost amidst their own campuses. However, none of them have established compost plants in their campuses till now.

After the corporation issued orders, a one-month deadline was given to institutions to set up compost plants of the required capacity to treat wet waste. Other than Centre and state government offices, it was also made mandatory for commercial establishments such as hospitals, hotels, schools, colleges, restaurants which generate over 100kg of waste daily. However, the corporation did not make efforts to impose the orders.

A source at JMC informed, “Initially 77 properties in the city were shortlisted where compost plants were proposed to be established. But, out of these properties, not even 10 % have set up the plant.”

Under the Environment Protection Act 1986, the civic body is empowered to collect a fine of Rs.1,00,000 or five-year imprisonment to any institution or person who fails to follow the rules but JMC has failed to take any action till date.

‘Yahavi Icons – Bhuvan Bam India Tour’ is all set to...

Project Nikhaar – Turning a dull local slum into a ‘Kingdom...