Home News Pandit Birju Maharaj’s son Pandit Deepak Maharaj was seen to perform in...
Share on Facebook
Tweet on Twitter
St. Edmunds School , Jawahar Nagar was blessed with the opportunity to host Pandit Deepak Maharaj ,an exponent Kathak Dancer,  the son of prominent Kathak Dancer Pandit Birju Maharaj who performed at the School as a part of the Spic Macay initiative.
He is a strong promoter of Kathak, winner of various national & international awards, was invited to perform at the reputed institution in order to promote dance forms and broaden the young minds and to dibble interest for various art forms among young generation. 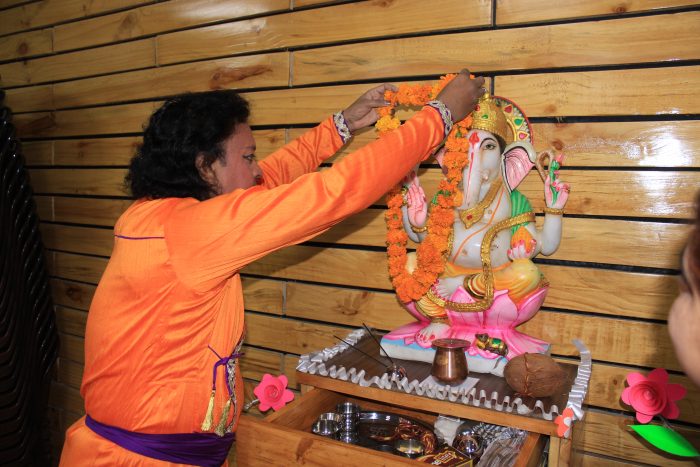 The presentation was initiated by Ganesh Vandana followed by a series of performances. Exposing children to different dance forms like beating of one’s heart, ‘ Kanha dekho ‘ a thumri in teen taal, chirping of birds, the noises of birds playing all these were paired with utter perfection and beautiful portrayal of many formations.  He captured the movements of Lord Krishna, developing a sense of pride for the country’s inmate dance forms.
The students of St. Edmunds school , jawahar Nagar experienced an international level performance full of tangled music and aesthetic style which all the students seemed to mingle with. 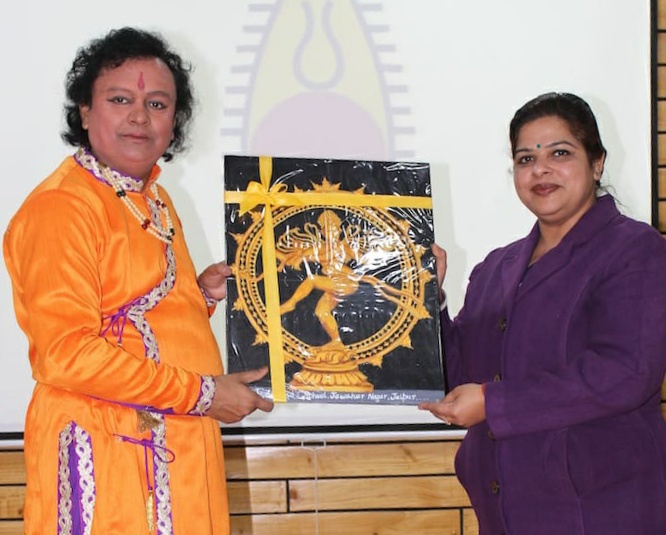 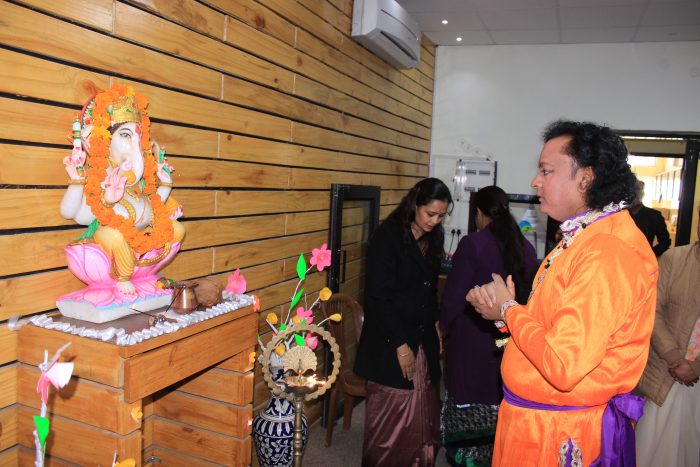 It was beautiful and enchanting experience for the students. The way the presentation was planned, presented and portrayed had the administration and the guest applauding the entire set of arrangements, visuals crystallized the young minds. Students were rekindled to explore more about the nation’s archaic dance forms.Overall it was a splendid show that enthralled the audience completely.

6 Things You Must Clean During The Lockdown!

Diwali in Jaipur : The Festival of Lights