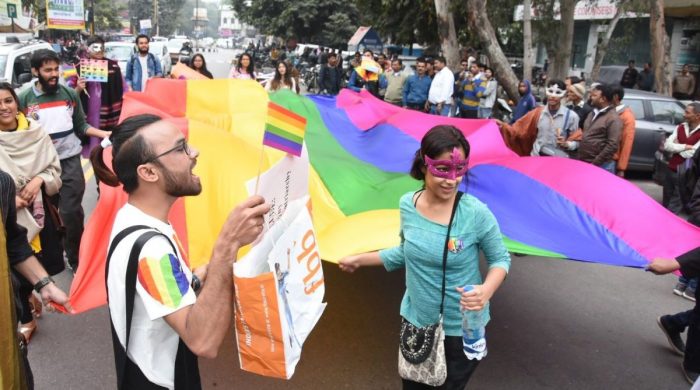 It’s been more than seventy years since the founding fathers of the Republic of India encoded the right to freedom of life and liberty, the Supreme Court has finally upheld the right of every human being to be free, regardless of sexual orientation or identity. With this, the draconian law is finally terminated. And Indian Penal Code (IPC) will no longer apply to consensual sexual relations among adults in private.

This will mark the end of an era, where this law will no longer be available for use or abuse, to foster, facilitate, or perpetuate, an atmosphere conducive to the violation of human rights of a certain kind, and will put an end to the discrimination that many millions have faced because of their sexual orientation or gender identity for so many years now. India now joins a proud league of nations that recognises true freedom of gender identity and sexual expression. This ruling of the Supreme Court will not only impact India, but will also undoubtedly have immense transnational value. The effect of this judgement is especially likely to be felt in other common law countries, and it will, hopefully, provide an impetus to those countries that still have equivalent provisions in their statute books, to critically consider the lawfulness and legality of provisions that similarly criminalise consensual sexual relations.

This is the impact we thought the verdict will portray , but it’s still a long way for us to achieve this kind of mentality when we still have roots of the orthodoxical mindsets who still aren’t ready to accept such changes. The present decision, as much as it was expected, leads one to believe that the Indian judiciary is indeed the last bastion of fundamental rights in the country, but let me remind you it’s been a long battle for the country to finally witness the beautiful date where the happy Indians were celebrating this freedom and busy in painting their faces with beautiful colours , singing songs and taking part in the pride parade. 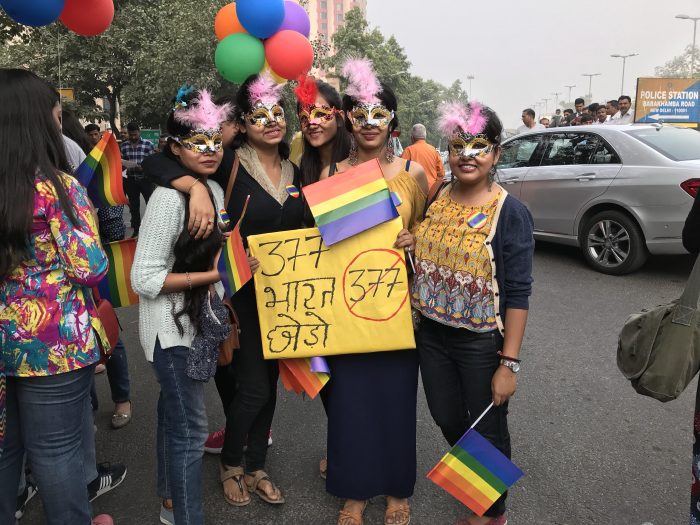 No kind of prejudice and discrimination can continue in perpetuity and similarly Section 377 was introduced in Indian criminal law in furtherance of western notions of morality, based on Abrahamic ideologies.

Beyond decriminalising homosexuality, we need to think about how homosexuals and persons who identify themselves as being outside the conventional binary, can be integrated into society without using their gender or sexuality as the pivot of such integration. So, for example, we need to start thinking of how social institutions like marriage or parenting can be re-imagined; we need to redesign pedagogical tools to embrace these differences, we need to redevelop institutions like schools and workplaces to make them all inclusive, amenable , open to diverse ideas and yes they should be capable of finding space in a diverse sections.

This is only the dawn of a new era. True and complete freedom is yet to be achieved. We can say that we have won freedom, fully, only when everyone, all over India, genuinely and whole-heartedly, believes that no person is ‘different’. The idea that everyone is equal is sacrosanct, and at its heart, is really uncomplex: that everyone can love equally, freely and fearlessly. The day we can assure each ourselves of this, is the day we can say that we have truly won our freedom. So people
the much awaited verdict has finally come home and now its our turn to provide it with a safe and snuggly ambience.
Its our turn to furnish it with much dignity, love and acceptance. Its time for us to rebuild our mindsets and be open to divergent auras and multiple forms of sexual identities we are going to witness. We need to treat this change with patience , affection and care. Instead of running away from this change, we have to kill this silhouette of obnoxious audacities the citizens have granted the liberty to enter in their mindsets. Its high time for us to accept that yes It’s india and it is happening here.

Top 10 Things to do/see in Jaipur

5 Hottest Tourist Spots in Jaipur – The Land of Kings

6 Wholesome Smoothie Recipes You Can Try Without Any Ado!

Lock the box ! Grab as many books you can ..