Miraj Retail was awarded the ‘Excellence in Retail Business’ award in the fourth edition of ABP Business Excellence Awards 2018. Miraj Retails is a leading entrepreneurial entity of industrial group Miraj. ABP group intends to identify businesses and individuals with different specializations in the field of retail business. The grand ceremony was conducted at the Taj Hotel in Mumbai during which the Vice Chairman of Miraj Group, Mantraraj Paliwal received this award. 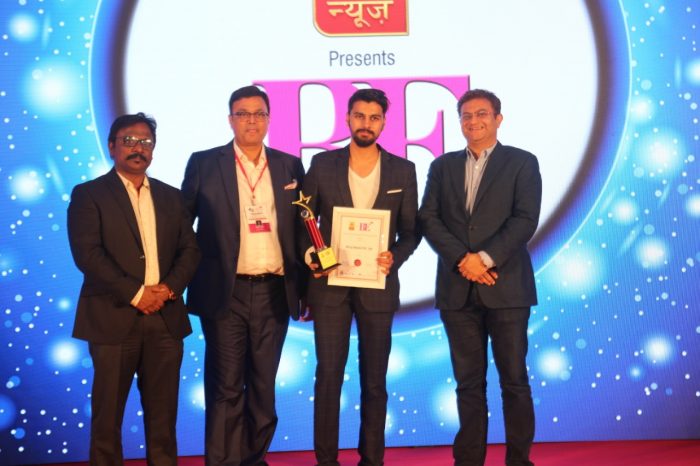 While receiving the award he told that ‘based on the line ‘Aapka Vishwaas hi hamaari pehchaan’, Miraj Group has made its mark on an international level today. Using new innovations in the retail sector is a key feature of the Miraj group. In the coming years, more than 1000 new stores of Miraj Retails will be started, where under one roof, all the items related to day-to-day life will be provided. In addition to that, the group will start different ventures all across the country including the Public Mall and Apparel Stores.’ 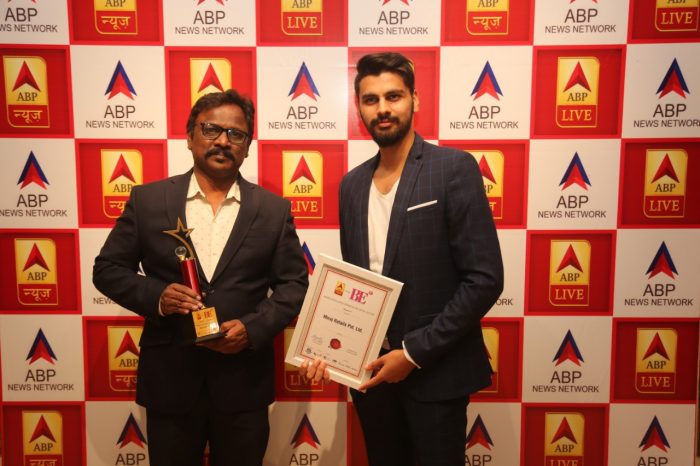 7 Places for couples to have a romantic time.

A handful but popular Fitness centres in town. Hurry ! Check...