Jaipur archer, Rajat Chauhan won the silver medal in the Asian games while continuing to perform tremendously.
India won silver medal in archery’s compound event apart from Rajat Chauhan of Jaipur various other players too performed , Aman Saini and Abhishek Verma too were included in the team.
After the finals, the Indian team lost to South Korea in the shoot off and had to satisfy its quench with a silver medal.

Due to the defeat  , the Indian team could not save it’s gold medal which they brought home in the same event in the Asian Games of 2014. This time too they expected a gold but luck was too hard to support them in the shoot out. 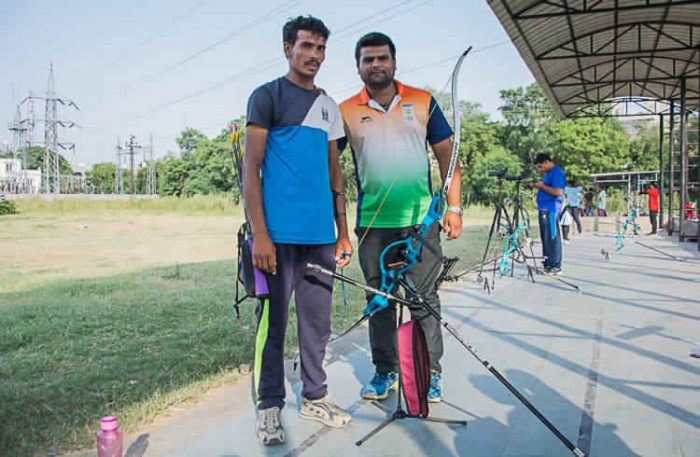 After bringing the silver medal , the whole country was celebrating their victory with immense joy and happiness. Our Prime minister Shri Narendra Modi Ji, Chief Minister Shrimati Vasundhara Raje , Our Sports Minister Mr. Gajendra Khamsar and Mahanti congratulated this ace player Rajat with utmost positivity and blessings to bring glory and many more laurels in the country . Everyone was engaged in celebrations and spreading vibes of joy and pride for the whole Pink city at his residence Sanganer.

The families brought sweet and crackers , they all are excited and astound by his performance.

India has so far won many laurels  !!

Pink city is proud to congratulate all the team members and wish them much power, success and happiness in the near future.

Jaipur – A Page From Past

Inside Gulabi Nagri – A Blog on Things to do in...

Despite Increase in Cases of COVID-19: Raja Park Market is Open