Considering all the states’ railway stations Rajasthan has secured one of the best rank out of the rest. Jodhpur and Marwar railway stations of Rajasthan were declared the most clean in the third  survey. Releasing the Cleanliness Survey Report on Monday, Railway Minister Piyush Goyal said, “Jodhpur A1 has emerged as the cleanest station under the A1 category.”

In the survey this year two stations of Rajasthan have come to the top in cleanliness. Jodhpur on the first number and Jaipur on the second number. Both cities are important in terms of tourism. Jodhpur’s place was 17th in the A1 stations in the cleanliness survey of the year 2017. While Jaipur was at the eighth place. But by 2018 the scope of improvement was much and both the cities did not lose any dedication until they were finally given the spotlight of fame.

Piyush said, “NWR was at number eight last year. This year it has topped the list, it shows the best work of the team in the last one year.” Southern Central Railway (SCR) has been declared as the second most clean zone. SCR was at fourth place last year.

Eastern Coastal Railway (ECR) has been ranked third in the cleanliness zone.

But achieving the rank does not mean our responsibilities as a citizen should be put on a hault  , instead we all need to be double conscious about the cleanliness of our city and be very precautious about the hygiene and health of the people. It’s our place and it fully depends on how we treat it, how we nourish it and how we really want to live in it. 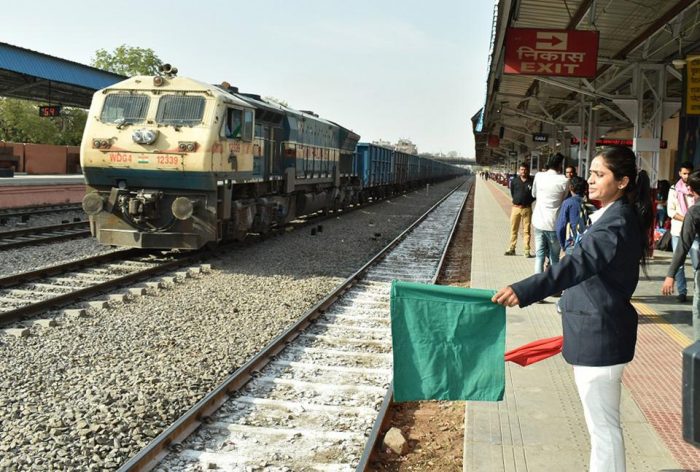 Let’s keep it clean and pink.

Artist and Entrepreneur: Madhur Bumb is Breaking All Stereotypes

Covid-19 Panic: How To Check The Fake News & Facts?