Yes, you heard it right! Jaipur’s favorite RJ Ravindra has completed 12 years of successful RJing.  His much-appreciated show U-Turn is a daily dose of entertainment for Jaipurites at the time when they return back to their home from the office.  RJ Ravindra tries to be a daily entertainer for his beloved listeners. His notion of serving something different to his listeners every time has made him fetch a spot their hearts. As per Jaipurites, nothing can beat the feeling when an RJ makes people laugh with his desi connecting punches with sarcasm. People listen to him not just for news or information but for entertainment as well.

According to him, he works with the formula of expression + Desi attitude + entertainment = Bajate Raho!!! 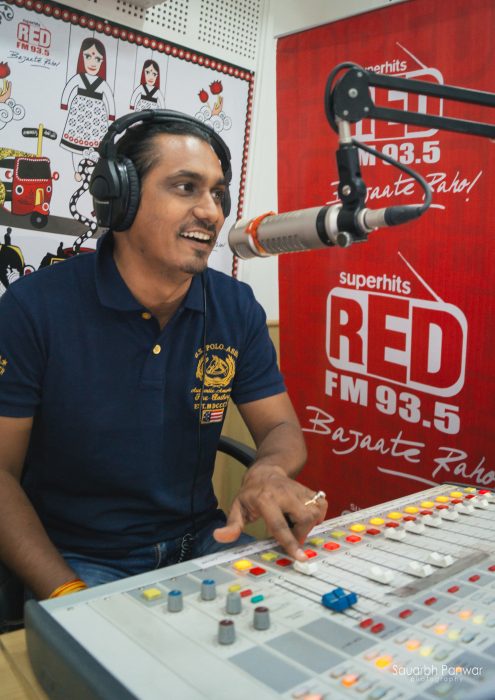 There are dozens of stories of how RJ Ravindra has brought wonderful changes in his listener’s lives. Here are a few notable examples:

Not just these, RJ Ravindra has also been a part of a raid! COTPA is another example of how RJ Ravindra was requested by the ‘Cigarettes and Other Tobacco Products Act Authorities’ to accompany on an all exclusive Tobacco and Cigarette vendors’ raid in 2017. He was the only RJ in Jaipur to get an exclusive inside scoop and content from this. 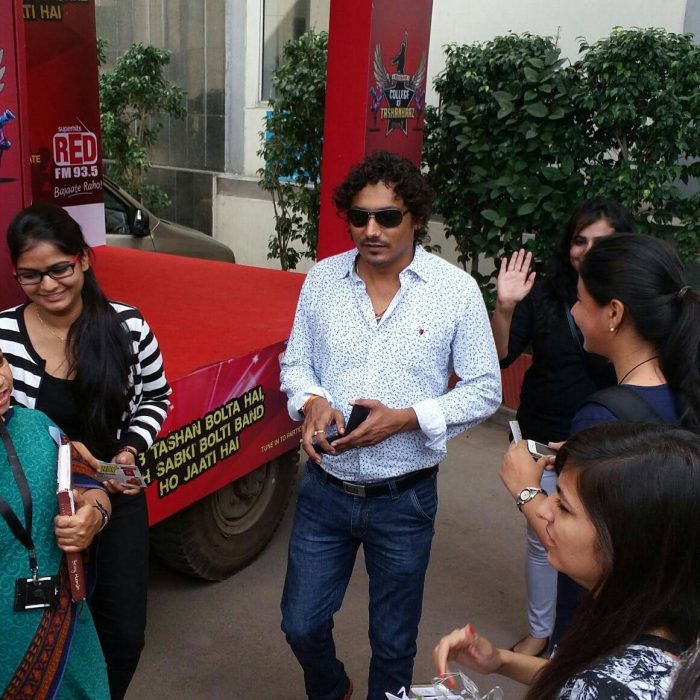 Unexplored Places in and around Jaipur.

RJ Ravindra Has Completed 12 Years and He Is All Set...