The state will witness the opening of a weed museum which will be inaugurated at the Rajasthan Agricultural Research Institute (RARI), Durgapura Jaipur.

The key idea of the weed museum is to proffer the public and various farmers with a display of preserved sample of distinguishing weeds and help them with the minute details and provide extra information on how to nourish their crops.

About 100 preserved samples of weed are preserved at Durgapura weed museum in the herbarium boxes. Not only this but there will also be posters of rabi, major Kharif and many crucial crops all around the place for those seeking information and further guidance. Even noxious weeds of zone III(a) will be seen that includes Jaipur, Ajmer , Tonk and Dausa. Each poster will represent different parts of weeds and fundamental information required. 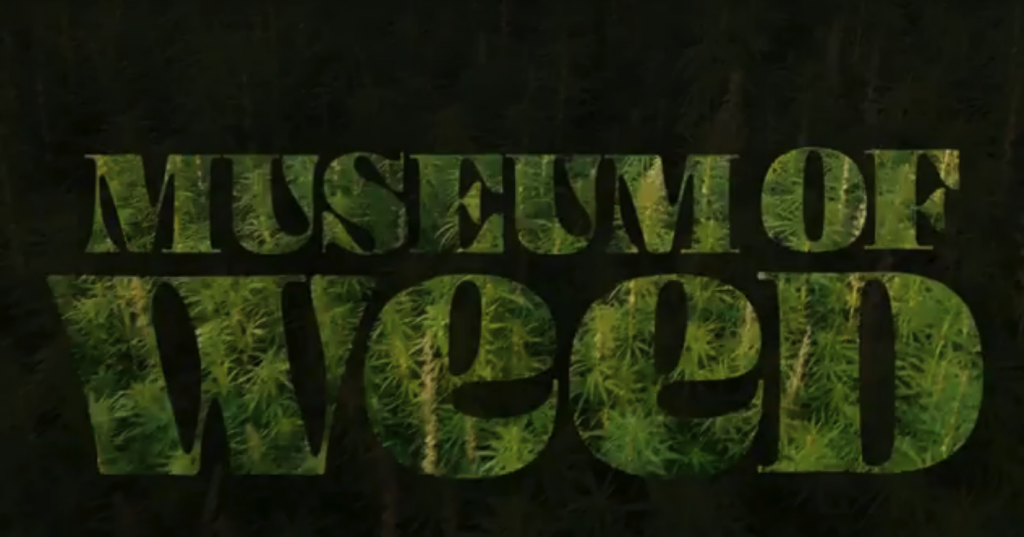 ‘Weed’ the everlasting and forever growing problem for the farmers of the state. Weeds are additional parts that are ubiquitous and further reduce yield and quality of crops materially. Many farmers seem to spend a lot of resources to reduce their impact and achieve nothing but failure. Hence the major hindrance for the ranchers and farmers is the identification of the weeds. The failure to identify the weeds leads them to use nothing but inappropriate methods for weed control. Adding more to it is the local names which these farmers gift the weeds, ultimately causing a difficulty for the agricultural workers who are trained to recognize the weeds with their scientific names.

The recognized professor of the renowned Rajasthan Agricultural Research Institute (RARI), Durgapura, Me Surrender Singh explained that in recent years the climate change has become a major blockage for the sustainable crop production in the nation. On the other side is the rising temperature which directly affects the productivity of various crops in the whole of Northern India. The new weed species remain unrecognized adds more to the increasing issue. Therefore this museum is a way to create awareness for not just the farmers but for everyone.

Sheets Gupta assistant professor at RARI, Durgapura said, the collection of these weeds was extremely difficult and tedious job.

“It took 1.5 years to collect these 100 weeds and prepare their herbarium for display. One weed’s preserved sample took around 8-10 days with the help of herbarium press. Sometimes, due to high moisture content in the fresh weed sample, weed sample got contaminated due to fungus and the sample was destroyed. Then again, the same process was prepared. The end result is satisfactory and by the end of the next month, this museum will be opened for public” said Shweta.

For now the main focus is on weeds in Jaipur and nearby cities, in the near future more weed museums can be opened.

‘Yahavi Icons – Bhuvan Bam India Tour’ is all set to...

These Love Stories By A Writer From Jaipur Will Give You...