Be it happiness or sorrow, Lata Mangeshkar, the swarm nightingale of India who spoke every aspect of life with her songs, said goodbye to the world on Sunday. Bharat Ratna awardee Lata Mangeshkar breathed her last at 8.12 am on Sunday at Brech Candy Hospital in Mumbai. As soon as the news of his death came, a wave of mourning spread in the country and abroad. PM Narendra Modi canceled his recent rally in Goa and reached Shivaji Park at around 6.30 pm to bid her his last farewell. 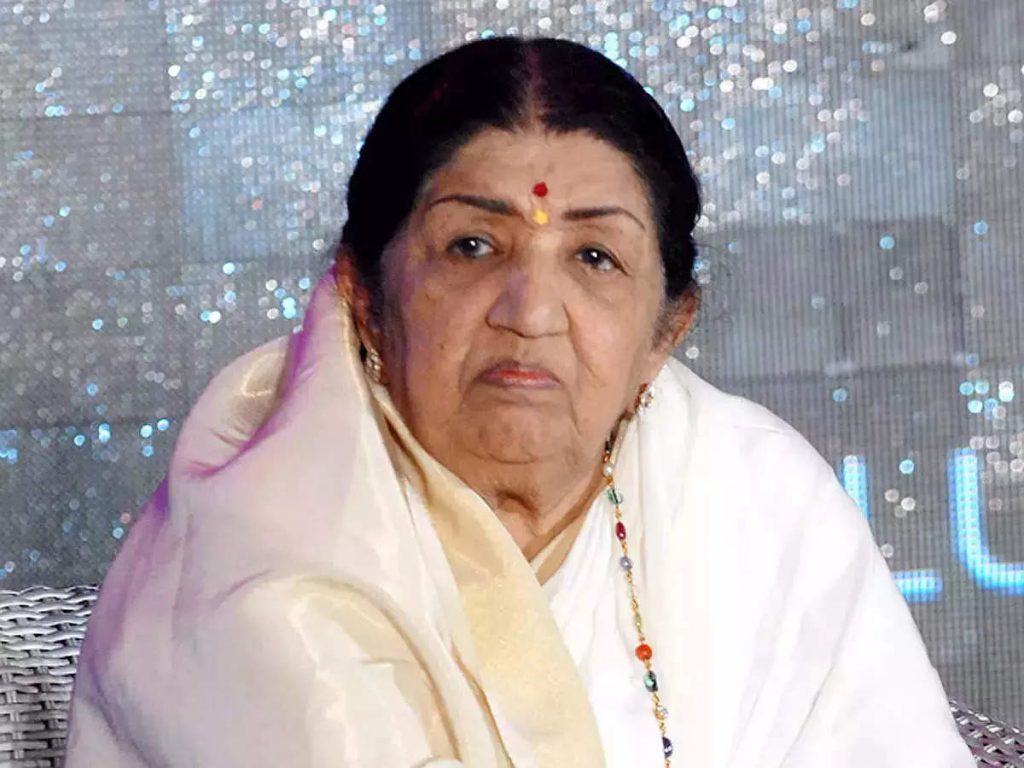 On the death of Lata Mangeshkar, two days of national mourning has been announced by the Central Government and one day state holiday has been announced by the Government of Maharashtra. Several state governments have declared two days of state mourning on his death. Swara Kokila Lata Mangeshkar, who ruled the music world for several decades, was admitted to the hospital on January 8 last after complaining of corona infection and pneumonia.

Each and every person on internet media, from common to special, was paying tribute in their own way remembering his songs and his personality. At the same time, around two o’clock in the afternoon, when his body was brought to his house Prabhu Kunj, then many stars including Amitabh Bachchan, Shweta Bachchan Nanda, Shraddha Kapoor, Anupam Kher, Javed Akhtar, Ashutosh Gowariker, Madhur Bhandarkar reached there.

Federation of Western India Cine Employees (FWIC) President BN Tiwari told Dainik Jagran that no song was recorded in the studio in Mumbai on Sunday. All recording studios were kept closed while paying respect and tribute to Lata didi.

‘Nautapa’ Is Here: Stay Hydrated and Stay Inside Jaipurites!

7 Places Outside Jaipur For Holi Celebration

ARAVALI, The Epitome of ethnic wear and handpicked designs!