It’s that time of the year when news about animal brutality skyrockets towards the fag end of the year. To portray the plight of animals and what they go through at the hands of humans, a neo-urban poet from the pink city of Jaipur has written a poem and created the video “Sawaal” around the subject on his youtube channel “The New Verse”

Coming from a humble middle-class family, Mayank Kumar Gupta has been brought up in an atmosphere where “Vasudevam Kutumbkam” has been the philosophy of life. It means all creatures, people, entities are supposed to co-exist together peacefully on this planet and Mayank believes in this ideology to the core. 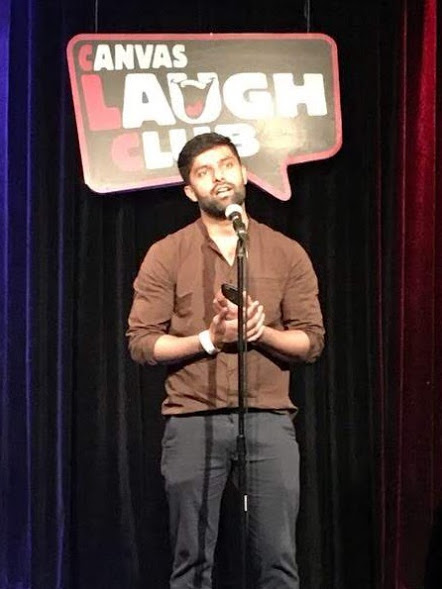 Working for a multinational bank, Mayank’s work allows him to travel frequently which is why this poem is a tribute to the fast-paced life and the ignorance about cruelty done to animals.

This video has very beautifully captured the gist of the dilemma that very few take note of and even fewer openly talk about, apparently, because this does not directly concern any person. But, a soul tormented is a soul that needs respite and who will talk about the ones, who don’t know how to speak for themselves. It’s upto the good deeds of a few good samaritans like Mayank to strengthen the voice of those animals who have been living a downtrodden life caused by the menace wrapped fun of a few insensitive individuals.

Cruelty against animals is a cognizable offense under Section 428 and Section 429 of the Indian penal code. There is an urgent need to implement effectively the laws made for the protection of animals. The first step towards which is, educating children to have respect for animals and treat them kindly.