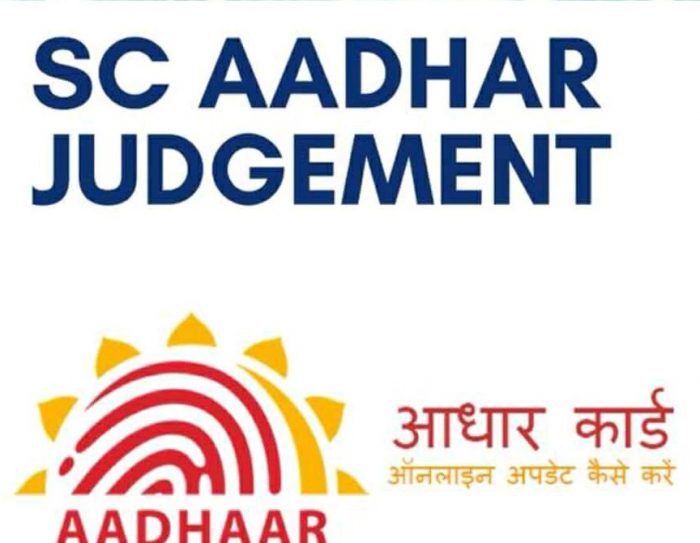 The SC is back with another significant judgement about AADHAAR and so are we with our Explainer to break down the details for you!

What did the SC say about linking Aadhar to other services?

Do children need to have Aadhaar?

Why did Justice Chandrachud oppose the judgement?

What all did he say?

What does the phrase “Aadhar Act is a Money Bill” mean?

More importantly, what is a money bill really ?

FIND ANSWERS TO ALL THESE QUESTIONS HERE :

Day before yesterday, The Supreme Court gave it’s long awaited judgement on the constitutionality of centre’s flagship identification scheme, AADHAAR. Apart from Justice Chandrachud, all the other judges supported the scheme’s constitutionality and purpose. 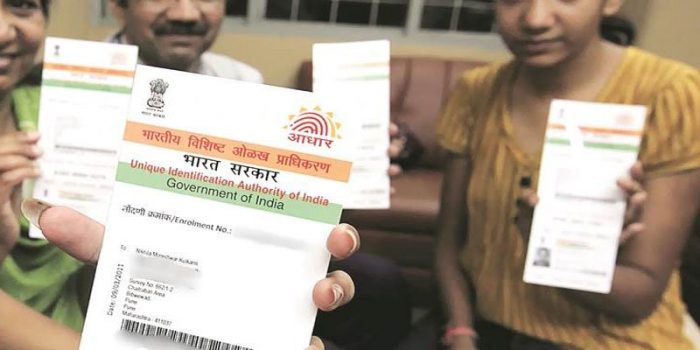 1.) Examining the petitions challenging the scheme as violation of the Right To Privacy , The SC upheld Aadhaar as a ” constitutionally valid ” project which ‘didn’t infringe citizens’ right to privacy. However it limited the scope of the scheme.

2.) Aadhaar is no longer mandatory for bank accounts, mobile numbers and school admissions. However, it is mandatory to access social services , subsidies and other benefits.

3.) Aadhaar Number has to be quoted in a new PAN applications for filling returns. Thus PAN and Aadhaar need to be linked.

4.) Statutory bodies such as CBSE and UGC cannot ask students to produce their Aadhaar cards for exams such a NEET and JEE.

5.) The court declared that the Aadhaar Card was NOT NECESSARY for children aged between 6 and 14 and that permission of parents and guardians was a must before enrolling them into Aadhaar. 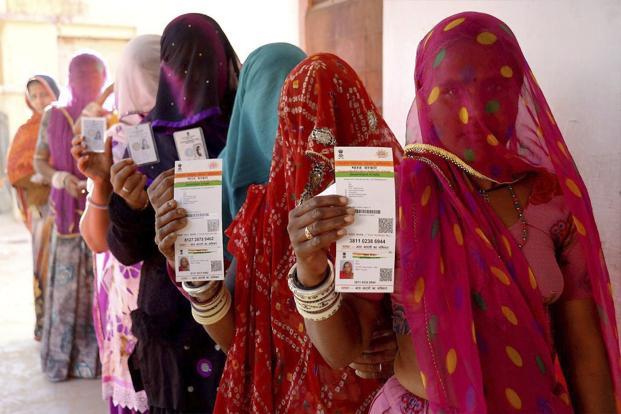 6.) SC struck down section 57 that allowed state or private companies to use Aadhaar card for identifying individuals. Corporate entities can no longer ask for Aadhaar for authentication of a person’s identity.

7.) In an important step to secure privacy, court also struck down section 33 (2) which allowed identity disclosure if it was in national interest.

Interestingly, the judgement was NOT unanimous. Justice D.Y Chandrachud was only dissenting voice at the bench who declared Aadhaar as unconstitutional. He held that ” the scheme reduces a person to a 12 digit number.”

He also added , ” If the requirement of Aadhaar is made mandatory for every benefit which the government provides, it is impossible in India without Aadhaar . Why has Aadhaar been made the sole repository of identification ? The state has failed to demonstrate that a less intrusive measure other than biometric authentication would not subserve it’s purposes. ”

Not only this , he even questioned that the Aadhaar act was being presented as a money bill , which is unconstitutional. Four of the judges saw no problem in the act going through as a money bill but Justice Chandrachud called it a ” Fraud on the Constitution ” and “a subterfuge “.

WHAT EXACTLY IS A MONEY BILL ?

Money bills can be introduced only in the Lok Sabha, and the Rajya sabha cannot make ammendments to such bills passed by the Lok Sabha.

Some other judgements about linking Aadhar with voter ID cards remain untouched in the Supreme Court’s judgement.

The Upcoming Trend Of Tandoori Chai In Jaipur

Jaipur metro ! A comfort for the daily movers ?