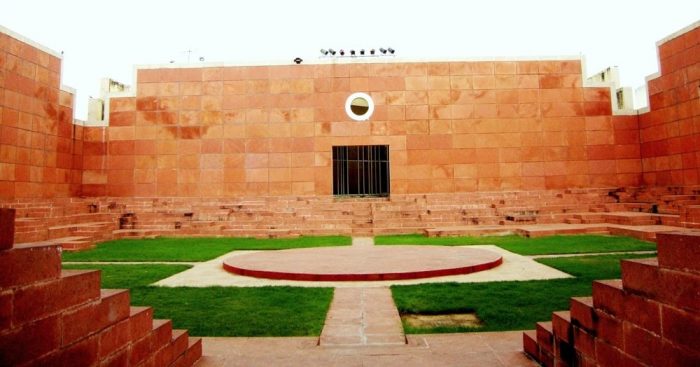 The Jawahar Kala Kendra’s (JKK)  art and cultural hub of Jaipur is organizing a 4-day stretched music festival known as ‘Divine Chords’. In this female only groups will be performing post 6:30 pm for 4 consecutive days i.e from November 24th to November 27th at Madhyavarti. Those attending will witness a variety of musical performances on different instruments like Drums, Guitar, Tabla, and Sitar. Entry is free for the loved ones. Stop by with your loved ones and enjoy a soothing evening of musical fusion from these experienced virtuosos. 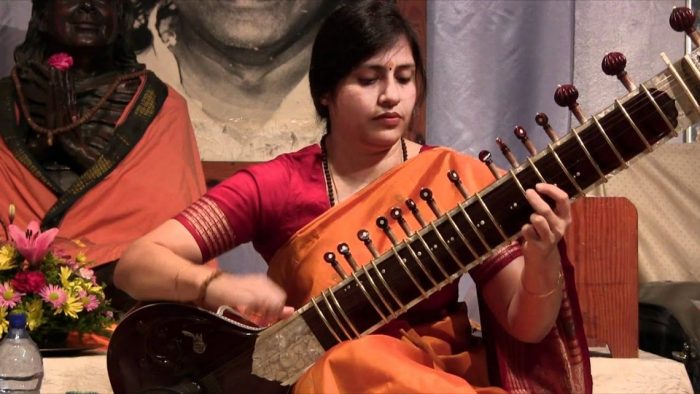 The Divine Chords began with a mesmerizing performance by ‘Womeniya Band’ from Uttarakhand in the evening. One of a kind ‘Womeniya Band’ was formed to spread awareness on crime against women in the nation. The band aspires to bring about a change through their songs and aims to create an aura where the voices of women are heard and heeded instead of being overlooked and shunned. Their music is a blend of the Bollywood, Folk and Sufi. The members of the band are Swati (Lead Vocals), Srividya (Drums), Ayushi (Lead Guitar), Shakumbhari (Bass Guitar) and Komal (Rhythm Guitar).

Sitar virtuoso, Anupama Bhagat performed on 25th evening and created a calming aura. The lady has carved a niche in Indian Classical Music with a multifaceted and catholic styles. Her gentle presence and mellow sitar lit the environment and charmed everyone in the audience.

Indiva a Mumbai based band will be performing today. Divas from various genres of music will blend their skills grace and styles to present a multilingual folk fusion music. The band has performed for different prestigious music festivals like Mumbai’s Kala Ghoda Arts Festival, Bangalore’s The Storm. The band has also gathered experience from overseas.

‘Stree Shakti Band’ will be Performing on Wednesday 27th 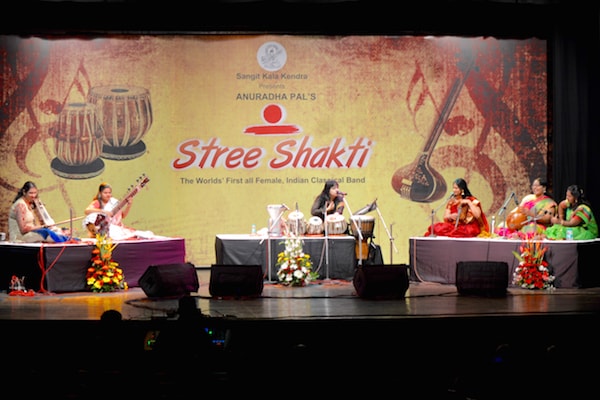 The 4-day festival will be concluded by the Street Shakti Band formed by the multifaceted tabla maestro, Anuradha Pal will present a whole package of percussing performance. The audience will be astonished by the traditional and contemporary music presented through one of a kind fusion of rhythm and songs. The band hopes to have a path-breaking track of gender stereotypes and biases. It also promotes female empowerment, equality, dignity and inclusion of females in every aspect. The band has experiences of performing at international music festivals, Oldham Mela, BBC Music live, Commonwealth Games Festival.

Jaipur Secures A Rank In The Cleanliness Survey Of Railways In...